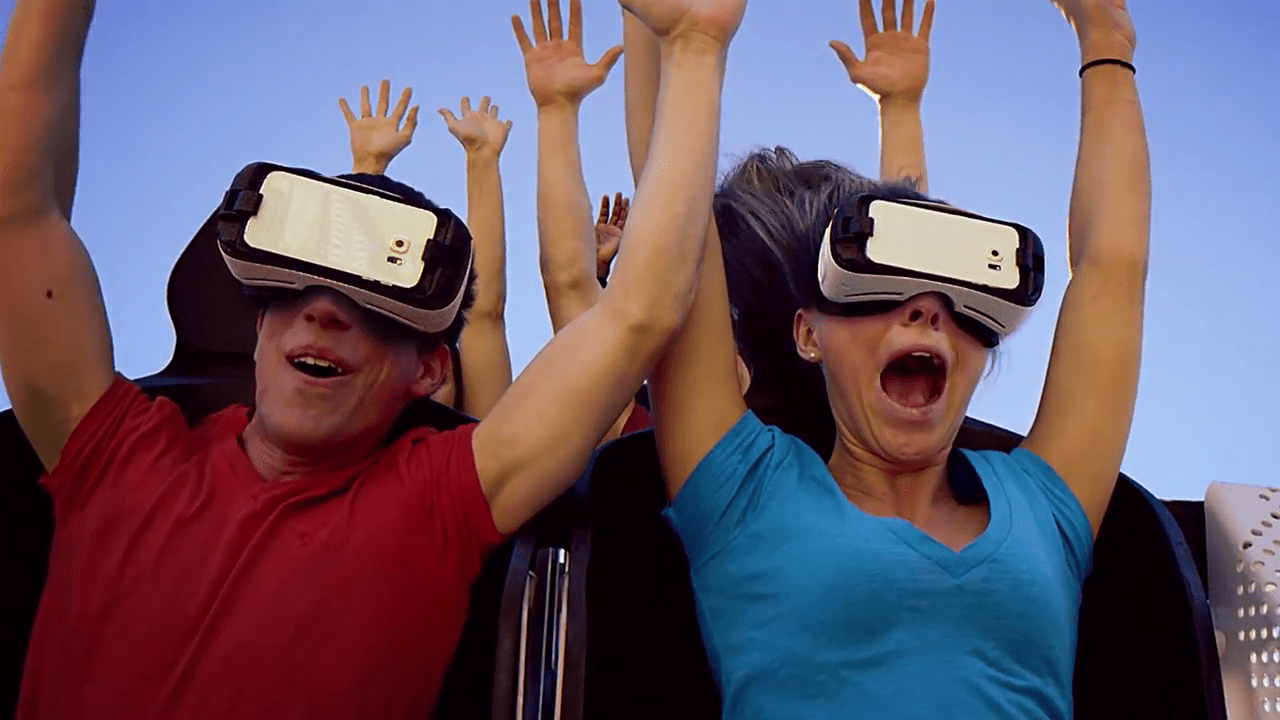 I have spent a fair amount of time inside virtual reality this week, and if you’ve read my preview of the HTC Vive, you already know that I’m a fan of the technology. That said, when I started hearing about VR being used on roller coasters, I couldn’t help but think it sounded a bit superfluous.

SEE ALSO: 24 hours with the HTC Vive was enough to turn me into a VR believer

As it turns out, I may have spoken too soon.

Throughout 2016, some of Six Flags’ “most popular coasters will be equipped to allow you to wear a Samsung Gear VR headset and feel the heart-pumping adrenaline of steep drops, inverted loops and powerful twists and turns as gyros, accelerometers and proximity sensors synchronize all of the action in an incredibly realistic 360-degree virtual reality world.”

These rides will continue to roll out through the spring and summer, but the first VR coaster is already up and running at Six Flags Over Georgia. Several media outlets sent their reporters to check it out, and thankfully for the rest of us, they caught it all on video. Here are some of the best videos we could find.

I’ve never been a huge roller coaster fan myself, but throw a few collapsing buildings and alien battles in there, and I might have to give the ride another go.