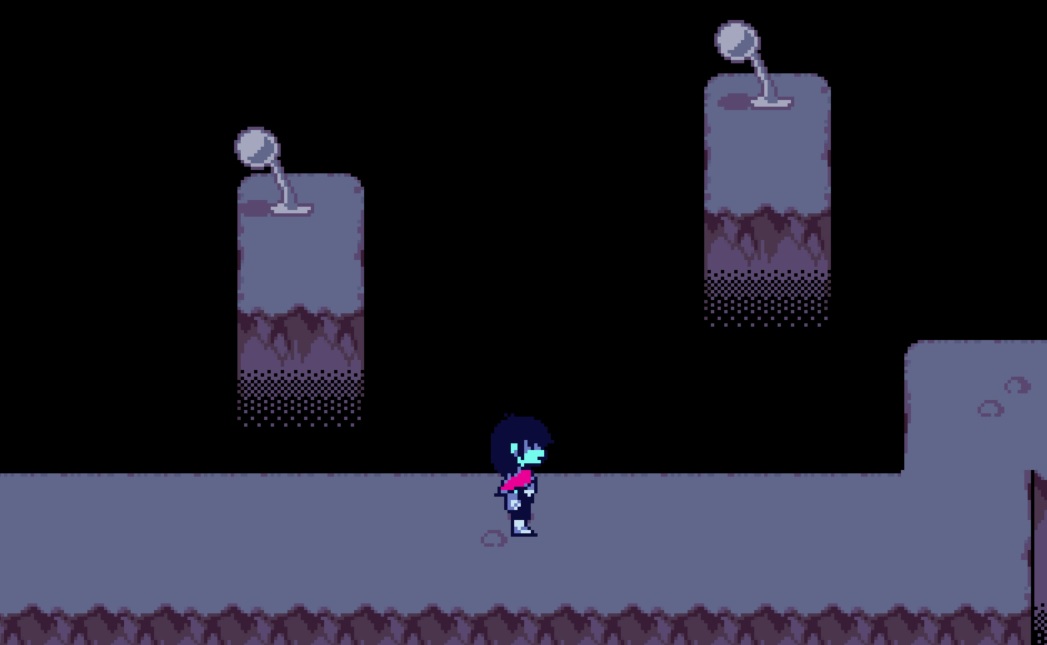 The Twitter account for Undertale — one of the most beloved indie RPGs of the past few years — has been teasing an announcement for the past 24 hours, but the wait is finally over. On Wednesday morning, the account sent all of its followers to Deltarune.com, leading them to a page where they could download a mysterious .EXE file on Windows or Mac for free. It turns out that the file is Deltarune — a follow-up to Undertale.

The game begins with a simple character creation system and a few personal questions, but quickly evolves into a full-fledged game that looks eerily similar to Undertale. Many of the characters and environments from the original game appear in Deltarune, but it’s clear from the outset that something is slightly off.

Having spent about fifteen minutes with the game so far, I still have no idea where it’s going, but I have a feeling that, considering how intense the fan base for Undertale has become, many (if not all) of the secrets of Deltarune will have been uncovered by the end of the day. But with all the hype and build-up that surrounds virtually every major game release, it’s always a treat when developers surprise us with something completely unexpected.

You can download Deltarune right now for free on PC or Mac.