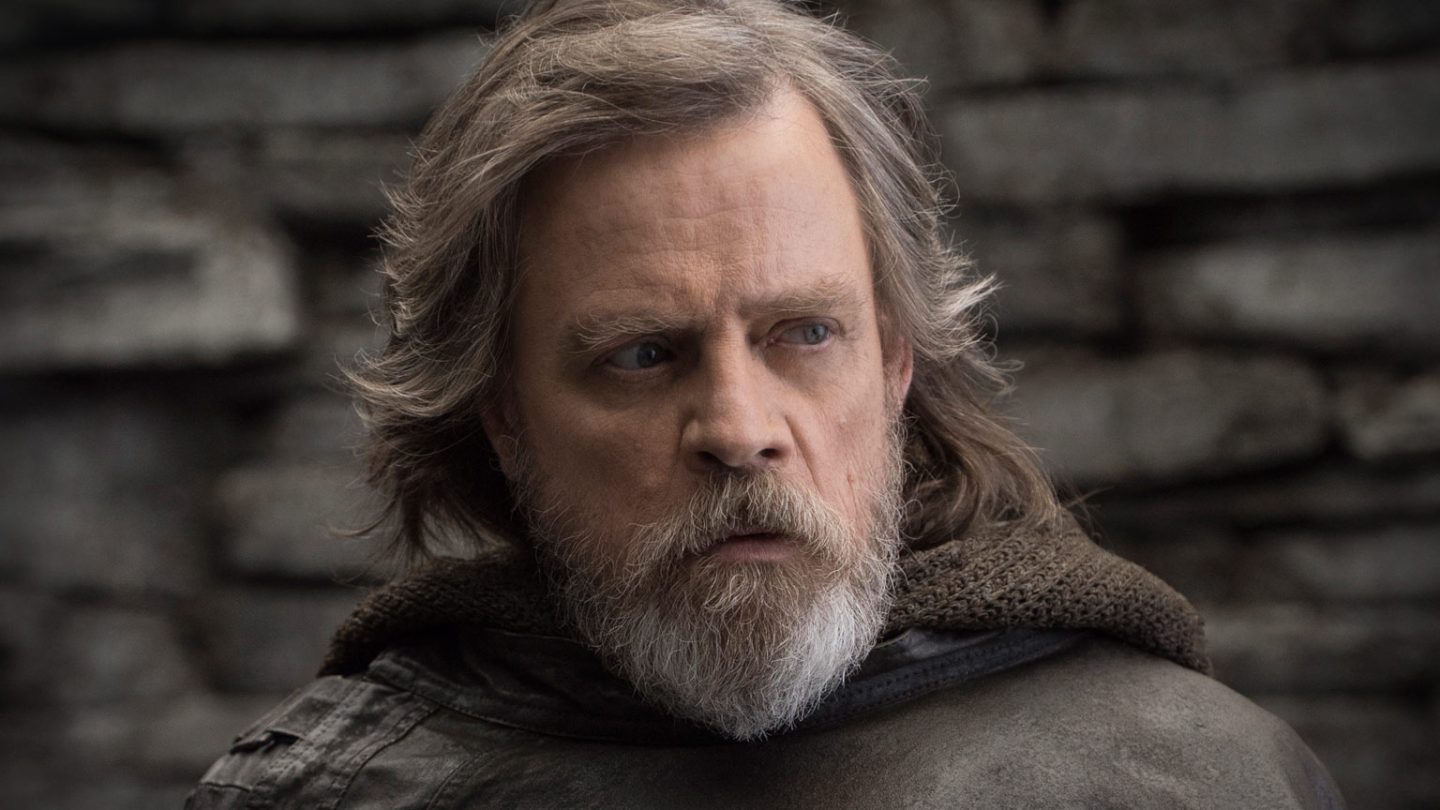 Star Wars: The Last Jedi is now available for your viewing pleasure on big screens all around the globe, and to call it one of the most anticipated entires into one of the most popular film franchises of all time might be an understatement. With The Force Awakens, JJ Abrams proved that Star Wars can still be great, and helped us forget the many problems that plagued the prequel trilogy, and it set huge expectations for The Last Jedi in the process. The problem? It’s not good.

Okay, so maybe “not good” is a bit harsh, but it’s not as good as The Force Awakens, and certainly not good enough to live up to the greatness that millions and millions of Star Wars fans now expect. The movie currently holds a 93% critic rating on Rotten Tomatoes, which is in line with The Force Awakens, but the audience scores could not be more different. The Force Awakens holds strong with an 89% fan rating, while The Last Jedi is barely keeping its head above 60%.

The following is a rundown of all the ways The Last Jedi came up short, which means it will be absolutely packed with spoilers. If you’ve not seen the movie, stop reading now. You have been warned!

The Last Jedi starts off incredibly strong, with a fantastic space battle that is packed with both action and feeling. We see huge explosions, but are also faced with the true cost of war, and the decision to introduce us to new, interesting characters just moments before they meet their demise is shocking without being cheap. It feels raw and real, and at this point in the film I was absolutely loving everything I was seeing.

Unfortunately, things start to come off the rails as soon as we find ourselves with Rey and the aging Luke Skywalker on the island which houses the original Jedi temple. The end of The Force Awakens is still seared into everyone’s mind, and the dark, emotional stare that Luke delivers to Rey as she’s holding out that lightsaber just feels like an incredibly important moment in Star Wars history.

Like some kind of Saturday Night Live parody skit, Luke takes the lightsaber — which, I’ll remind you, was Anakin’s before being passed down to Luke by Obi-wan, and which helped Luke save the galaxy from the Empire, making it a pretty special relic — and throws it over his shoulder like a piece of trash. Those who like The Last Jedi will say that this is some sort of character-building action, and that by discarding the lightsaber Luke is showing just how little he now believes in the necessity of the Jedi, and perhaps that was the intention, but it comes off feeling cheap and turns a seemingly pivotal moment in Star Wars lore into slapstick.

This is where I knew something wasn’t right, and that trend continues for the entirety of the film.

If you’ve watched any of the trailers for The Last Jedi — and I assume you have because has plastered them everywhere, and hypes up the release of its teasers almost as much as the movie itself — you probably went in with a number of expectations based on what you saw. You might expect to see Rey being rigorously trained by Luke before eventually being tempted by the dark side, Kylo Ren struggling with his feelings and fearing that he’s not as evil as his master wants him to be, and the disfigured Snoke revealing his true place in the pantheon of Star Wars villains. Well, none of that actually comes close to happening.

Rey receives a crash course in what the Force is, taking all of about three minutes. Kylo is his usual moody self before unceremoniously killing Snoke who, despite being able to throw a human being across a huge room with a flick of his finger and read everyone’s thoughts, has apparently lost his peripheral vision and can’t see that a lightsaber sitting right next to him is moving on its own. Even the biggest scene from any of the trailers, where Rey appears to ask for help from Kylo in finding her place, isn’t as it appears in the trailers. The two chunks of footage from this “scene” — Rey speaking and Kylo reaching out — take place about 45 minutes apart, and Rey wasn’t even talking to Kylo at all.

When Kylo “turns” it prompts a truly fantastic fight scene where both Rey and Kylo are fighting side by side and working together to defeat their foes. It looks and feels so perfect, but that goes out the window the moment the fighting stops and Kylo reveals that he’s really just as much of an angsty kid as he’s always been.

The backstory between Kylo and Luke — which we have to relive no fewer than three times, each one varying slightly from the previous version — is so convoluted that by the time the movie was over I couldn’t decide who was actually at fault, Luke or Kylo. Was Kylo really evil? Did Luke overreact? Who pulled their lightsaber first? We’re meant to believe (I think) that Luke’s final version of the story is the real one, but since he just got caught lying about it a half hour earlier it’s a bit hard to swallow.

Then there’s the entire side story of Finn and newcomer Rose Tico attempting to help the rebellion escape destruction (because they ran out of gas, lol). The pair ends up at a casino where they fail to contact the person they were sent there to contact, only to be “helped” by a smart con man who screws them over just as they feared he would. That entire subplot feels like a bad video game side mission where nothing makes sense and has almost zero effect on the actual story. It’s too long, too boring, and it only exists as a way to eventually get Finn and his buddies onto the First Order ship so that the final act of the movie can truly begin.

Oh, and did you know that Princess Leia can fly now? Sure, why not?!

There are plenty of other, smaller issues that gnawed at my enjoyment of the whole package as well, like the terrible props used for the adorable little Porgs. Some look fluffy and cuddly, others look like they are carved out of cheap plastic, and still others are fully animated in CGI. They even used a different sound effect for the Porg screams in the movie than the one we’ve seen in the trailers. Why? Who knows! It’s just Star Wars bein’ all crazy and unpredictable again! Hurr durr!

Despite so many faults, at the end of the day this is still a Star Wars movie, which means that once you’ve seen it a dozen times you’ll learn to ignore the crappy parts and fall in love with the good scenes. When Empire Strikes Back debuted I’m sure there were plenty of people who thought it was utter trash, but time has proven them fools of the highest order. Will time treat me the same way? Maybe. In fact, probably. But for now, take your flying princesses and “did he really just die?” death scenes and get out of my face.