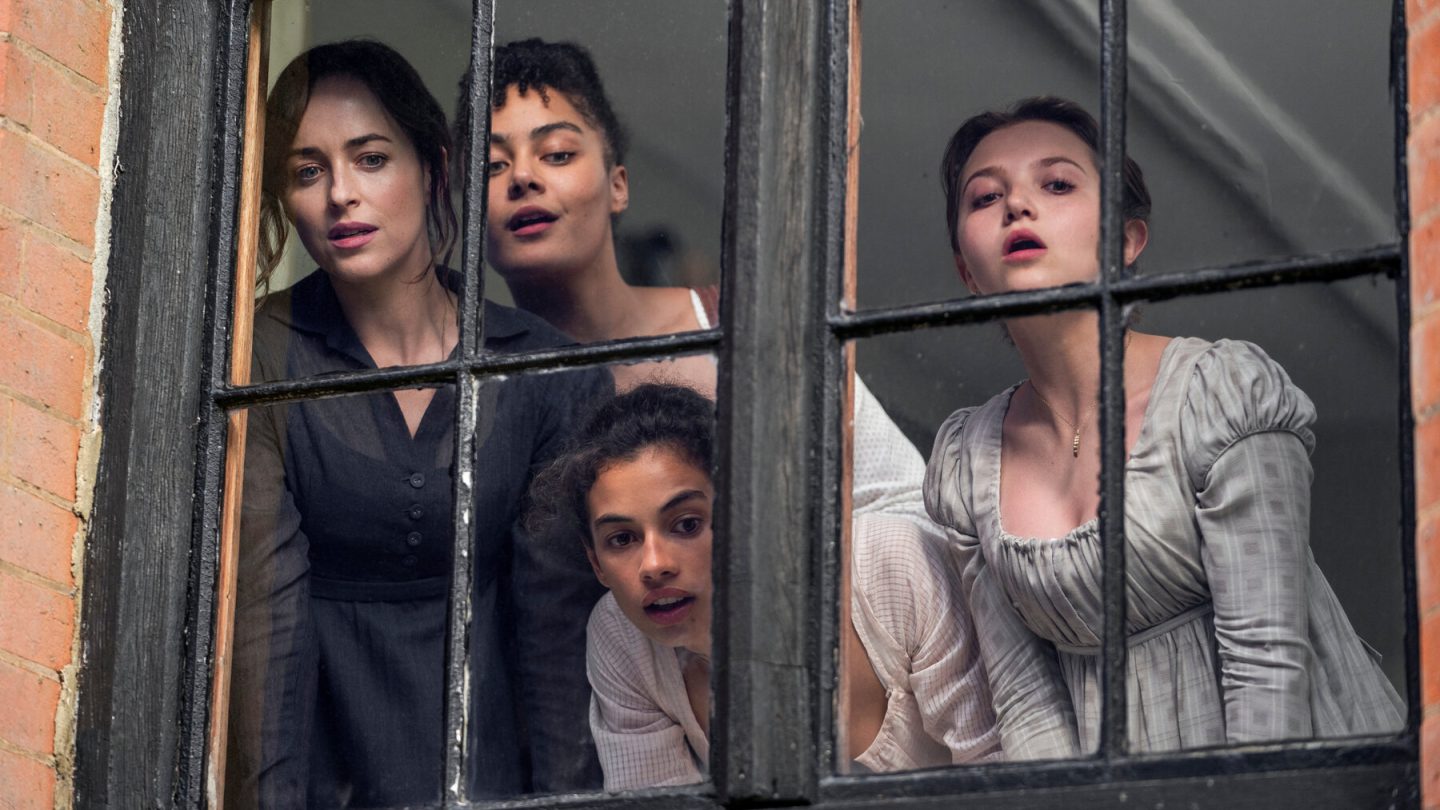 One of the biggest Netflix movies in the world at the moment is a period-piece adaptation of Jane Austen’s Persuasion, starring Dakota Johnson, that’s garnered a flood of negative press from critics who think the movie’s fourth-wall-breaking and modern-sounding lines have no place in an Austen story.

Indeed, one of the movie’s Rotten Tomatoes scores is definitely in “yikes” territory (an abysmal 31 percent critics score). The audience score, meanwhile, is much better — 65 percent, albeit still not great. Even better, though? The movie did its job for the streamer, all things considered. It reeled in the viewership — 28.7 million hours viewed globally for the week that ended July 17.

That is, of course, according to the somewhat fungible notion of what constitutes a view at Netflix. Nevertheless, it was enough to make Persuasion one of the Top 10 Netflix movies in the world — bested, for the time being, by only one title.

According to the weekly chart of the top Netflix movies that the streamer published yesterday on Tuesday, July 19, the #1 movie in the world on the platform at the moment is a family-friendly animated title, The Sea Beast. Released on July 8, it garnered more than 68 million hours viewed globally over the past week.

It felt a little like this one came out of nowhere since there wasn’t exactly a huge marketing push to get the word out. Nevertheless, enough Netflix users found it that they sent this gem from director Chris Williams rocketing up the Netflix movies chart.

“In an era when terrifying beasts roamed the seas,” Netflix’s synopsis explains, “monster hunters were celebrated heroes. And none were more beloved than the great Jacob Holland. But when young Maisie Brumble stows away on his fabled ship, he’s saddled with an unexpected ally.

“Together they embark on an epic journey into uncharted waters and make history. From Academy Award-winning filmmaker Chris Williams (Moana, Big Hero Six, Bolt), The Sea Beast takes us to where the map ends, and the true adventure begins.”

Meanwhile, here’s a look at the full rundown of the 10 Netflix movies that topped the streamer’s ranking between July 11-17. Netflix, remember, publishes four charts based on its proprietary data every Tuesday. Two of them rank in the Top 10 English-language movies and TV shows, and the other two are for non-English titles in the same categories.