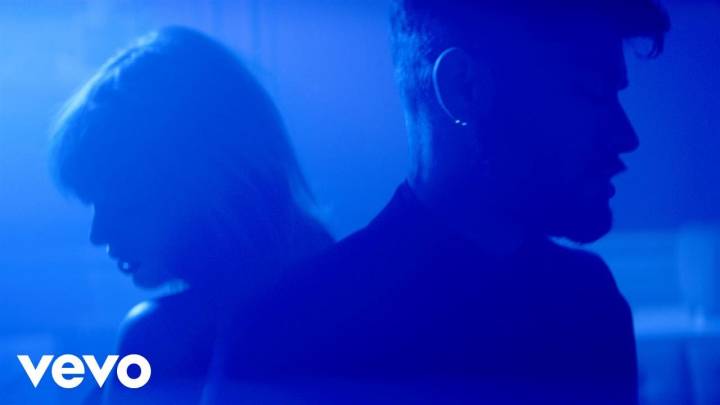 It’s been over two years since Taylor Swift’s 1989 was released, an album which sold over 1 million copies in a week and went on to become the best-selling album of 2014. In the years since, we haven’t heard much in the way of new music from Swift, but that changed late last year when she shared a snippet of I Don’t Wanna Live Forever — a song that would be featured on the Fifty Shades Darker soundtrack.

Now, over a month later, a music video for the song (which also feature Zayn Malik) has been posted online. If you like sultry looks, broken furniture and hair flipping, this is definitely the music video for you:

Although Fifty Shades of Grey was slammed by critics in 2015, the soundtrack was surprisingly listenable. With songs from Halsey, John Legend, Sia and Tove Lo, Fifty Shades Darker appears to be flanked by some solid music as well, so even if you don’t plan on seeing the movie, the soundtrack might be worth a listen on Spotify or iTunes Music, at the very least.

As for Zayn, his debut album Mind of Mine came out last March to fairly positive reviews. No word yet on when Taylor Swift’s next album will be available, but considering the fact that she’s never waited more than three years between album releases, all signs point to soon.