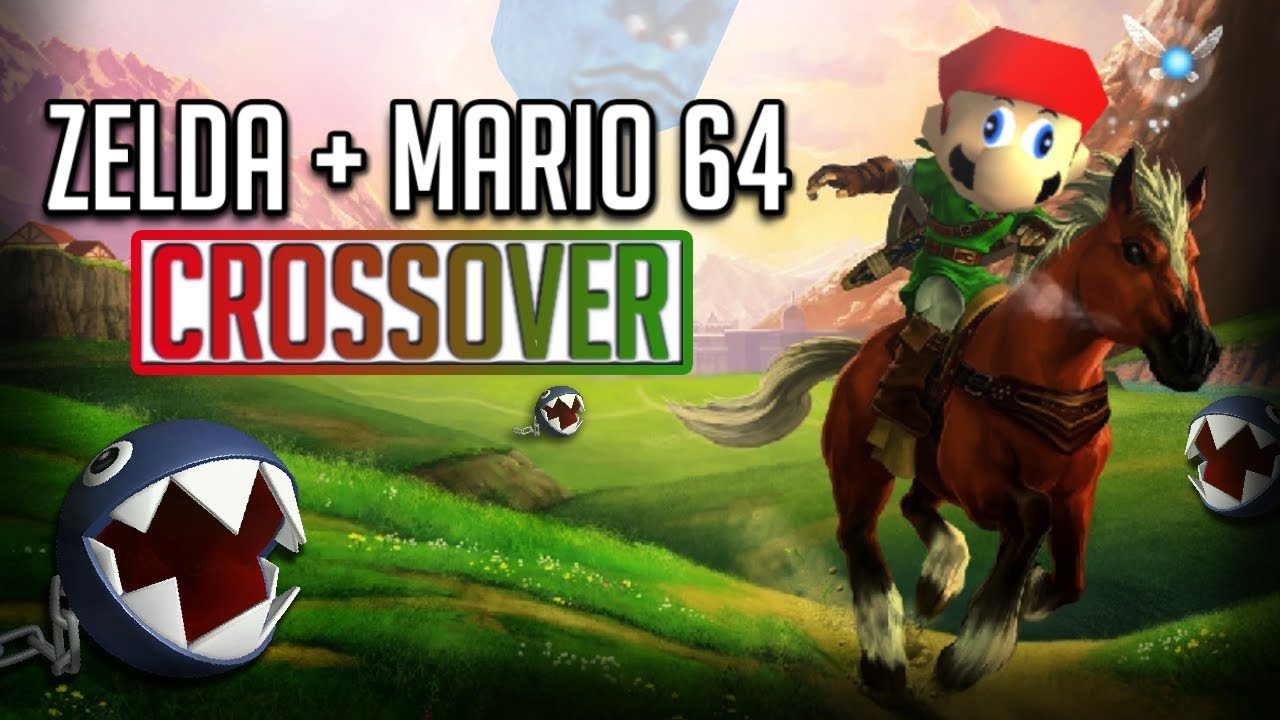 Mario and Zelda have long been Nintendo’s two premier franchises. Mario games set the standard for the platforming genre, while Zelda games continue to reinvent the action RPG year after year. But what would happen if you took two of the most iconic entries in both franchise — Super Mario 64 and Ocarina of Time — and mashed them up into one game? You’d probably have something along the lines of this crazy new mod.

This week, modder Kaze Emanuar shared a new gameplay video of his upcoming mod: Super Zelda 64. As the name suggests, the mod throws Mario into Link’s world, allowing the player to jump around the land of Hyrule as the famous plumber himself. It basically looks like a Nintendo superfan’s fever dream come to life.

This isn’t the first time the modder has posted about this project. In fact, the first video on his channel showing Mario in Hyrule was posted nearly five years ago. Super Zelda 64 has been in some stage of development ever since, but based on this video and Kaze’s Twitter, it appears that he is making significant progress on bringing it to life.

The story of Super Zelda 64 mirrors that of Ocarina of Time, with Mario finding Princess Peach, learning of Bowser’s evil plan and then traveling to the future to see the impact that he has had on the world. Mario will control the same as he did in Super Mario 64, but there will be dungeons and puzzles and power-ups like you would find in a Zelda game. Plus, all of the NPCs and enemies have been replaced with creatures from the Mushroom Kingdom.

No word on a release date at the moment, but Kaze is at least two-thirds of the way through, according to his last firm update in November. We’ll be sure to point you all to the download if and when it becomes available.