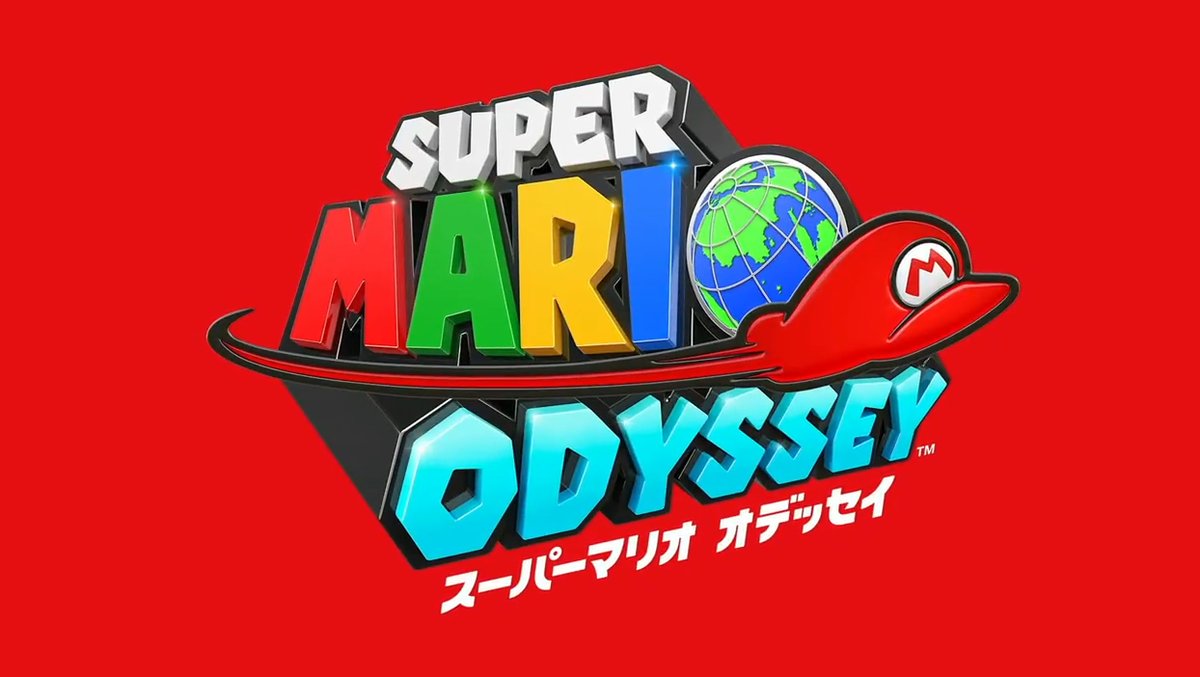 Prior to the Nintendo Switch presentation on Thursday night, multiple rumors suggested that a 3D Mario game (which we now know as Super Mario Odyssey) would be when the Switch launched. Sadly, it turns out that Switch owners are going to have to wait until the holiday season to get their hands on the next Mario adventure, but in the meantime, there is actually already a name of the same game that you can try out.

Best of all, you don’t even need to own a Nintendo Switch to play it.

I scrolled past the following tweet in my timeline on Friday afternoon:

I did a little bit of digging and discovered that this Super Mario Odyssey is a ROM hack of Super Mario World from a hacker known as BMF54123. You can see the ROM hack in action in the (kind of grainy) video below:

You can also play Super Mario Odyssey yourself in your browser on Emuparadise’s website. For a 13-year-old hack of a 27-year-old game, it’s actually pretty good! But the best part of this story is that BMF54123 is still out there, and couldn’t help but wonder if his ancient hack might have inspired Nintendo:

DID I INSPIRE THE TITLE OF AN ACTUAL MARIO GAME

Yes, it’s almost certainly a coincidence (and by the time 2100 rolls around, Nintendo will have attached every word in the English language to its Super Mario titles), but it’s still a pretty amazing story, especially for BMF54123. Here’s hoping Nintendo acknowledges the TRUE Super Mario Odyssey in the near future.