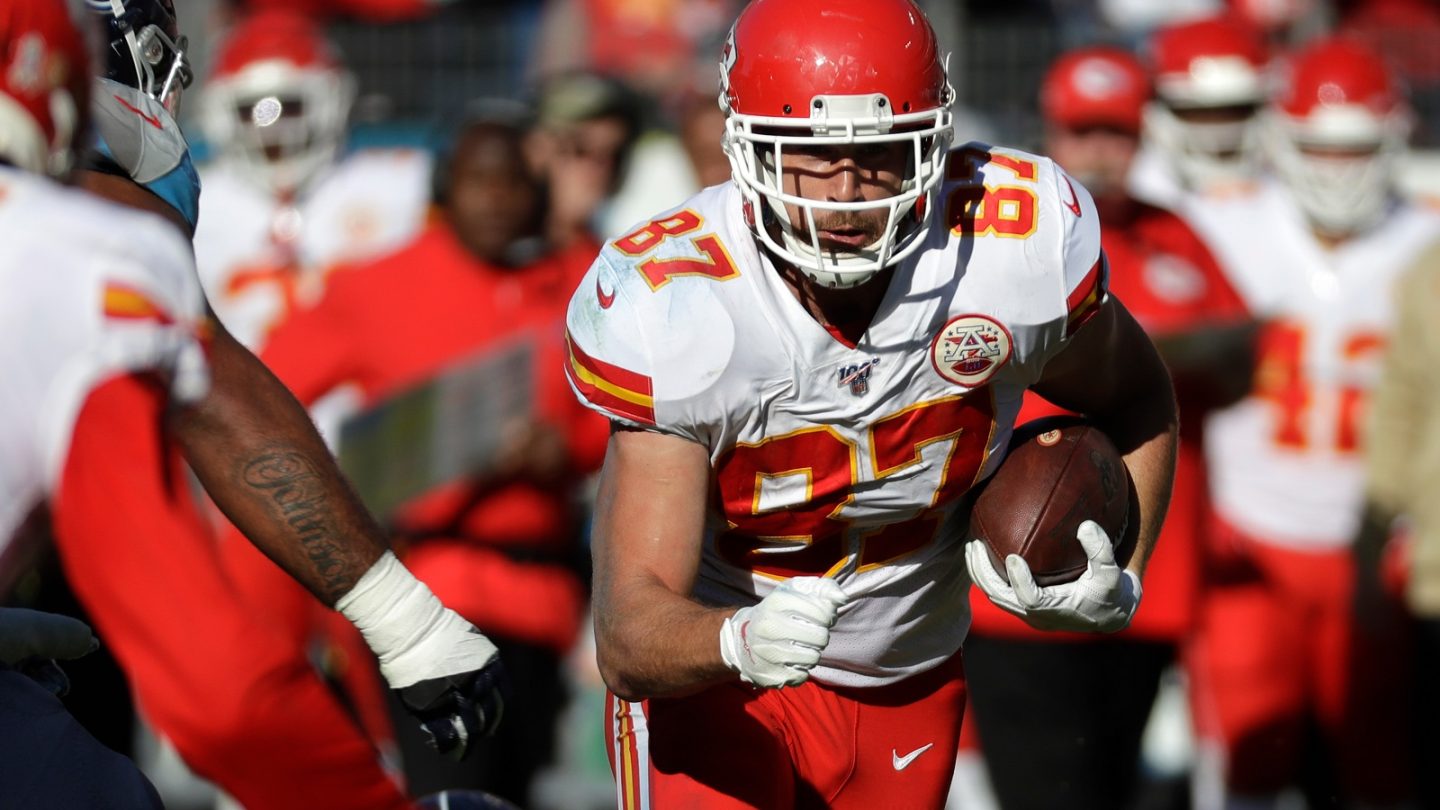 The postseason in the NFL this year was defined by a few shocking upsets, but now that the dust has settled, two of the best teams in the league have come out on top. In Super Bowl LIV, the Kansas City Chiefs will represent the AFC, while the San Francisco 49ers will represent the NFC. The game will kick off at 3:30 PM PT / 6:30 PM ET on Sunday, February 2nd at Hard Rock Stadium in Miami, Florida as the 100th season of the NFL comes to a close.

While the Chiefs are an offensive powerhouse led by QB Patrick Mahomes and TE Travis Kelce, the 49ers have the best defense in the NFL this year, allowing just 252 yards per game. They pair that with the most consistent rushing attack in the country, which is why this is expected to be such a great matchup.

If you have cable or a live TV service like YouTube TV or Hulu Live TV and you want to watch Super Bowl LIV on TV, just tune into Fox on Sunday night. If not, you can still watch the game for free on FoxSports.com or by downloading the Fox Sports app on your phone or on virtually any smart device or TV in your house.

Fox will also broadcast the game in 4K HDR for the first time ever, but there are some caveats. First, you’ll need a 4K HDR TV, obviously. You will also need an internet connection that supports at least 25MB/s download speeds and any of the following streaming devices: Roku Premiere, Roku Premiere+, Roku Streaming Stick+, Roku Ultra 4K/UHD TV models with Roku OS built-in, or Amazon Fire TV 4K. And to make matters even more complicated, Fox Sports told The Verge that the Roku devices aren’t actually working yet, but they hope they will be by Sunday.

Here is a complete list of compatible devices that Fox lists on its website for streaming Super Bowl LIV:

Pregame coverage begins on TV as well as on FoxSports.com and the Fox Sports and Fox Now apps at 11:00 AM PT / 2:00 PM ET. The game will kick off four and a half hours later, and as soon as the broadcast has concluded, season 3 of The Masked Singer will premiere on Fox, in case you haven’t gotten enough TV yet.