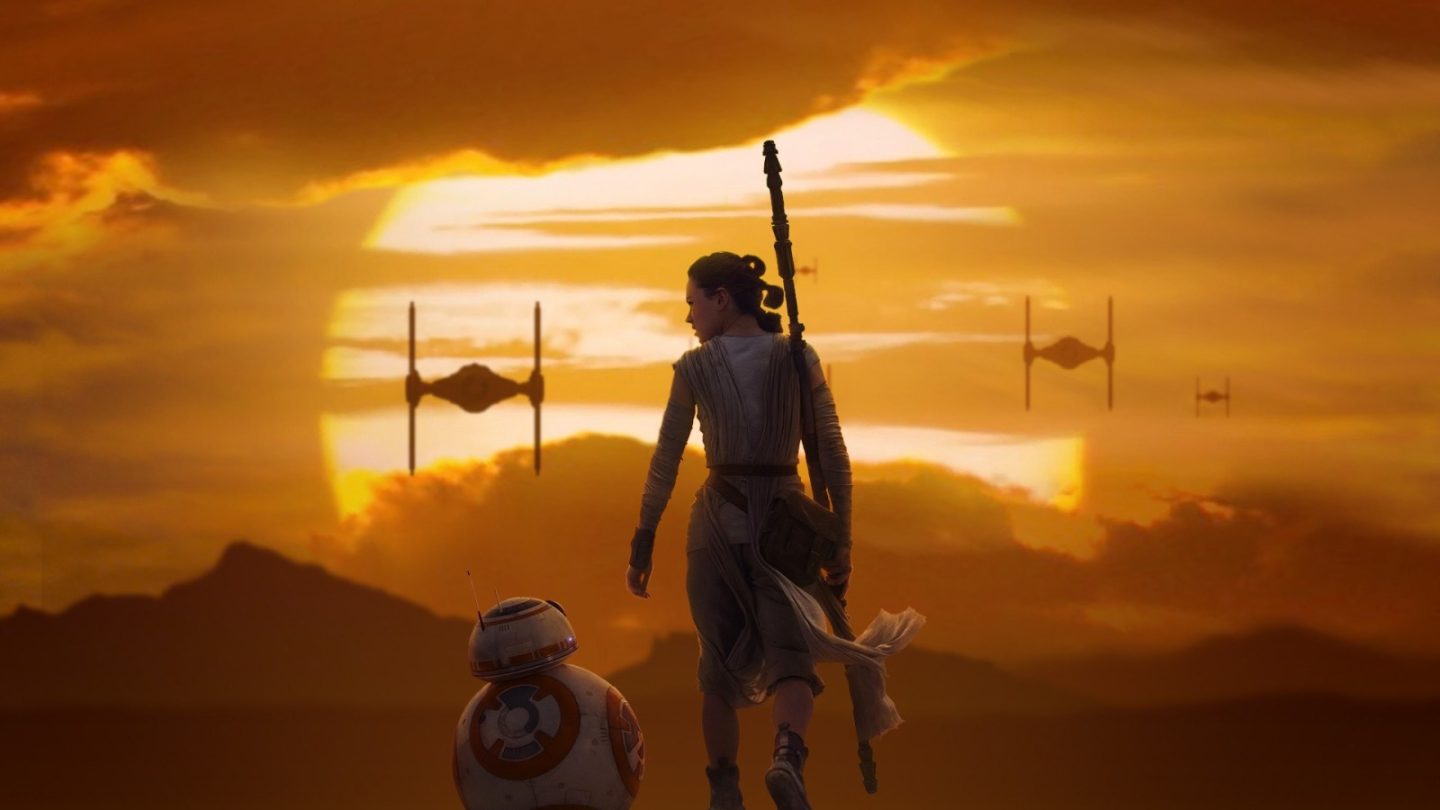 The force has definitely now been awakened, and the world can’t wait to see what happens next. Unfortunately, we still have a long wait ahead of us before Disney’s first followup to Star Wars: The Force Awakens hits theaters on December 15th, 2017. But the good news is that pretty much every single news agency on the internet is doing everything it can to get details surrounding the still untitled Star Wars: Episode VIII movie, and now we’ve been treated to some great aerial set photos as production of the new film carries on in England.

The most famous space ship in the entire Star Wars universe has officially landed in London. In fact, the Millennium Falcon may very well be the most famous fictitious space ship ever, though it’s certainly a close race between that and Star Trek’s USS Enterprise.

But forget Star Trek for now —  Episode VIII production began in February and Daily Mail has managed to secure some incredible aerial photos of one of the first sets being used to film Episode VIII at Pinewood Studios in Buckinghamshire, England. The snaps show an incredibly large and incredibly intricate Millennium Falcon grounded in a setting that, for obvious reasons, closely resembles the characters’ surroundings in Star Wars: The Force Awakens.

Several of the photos are embedded below and you’ll find many more in Daily Mail’s article.