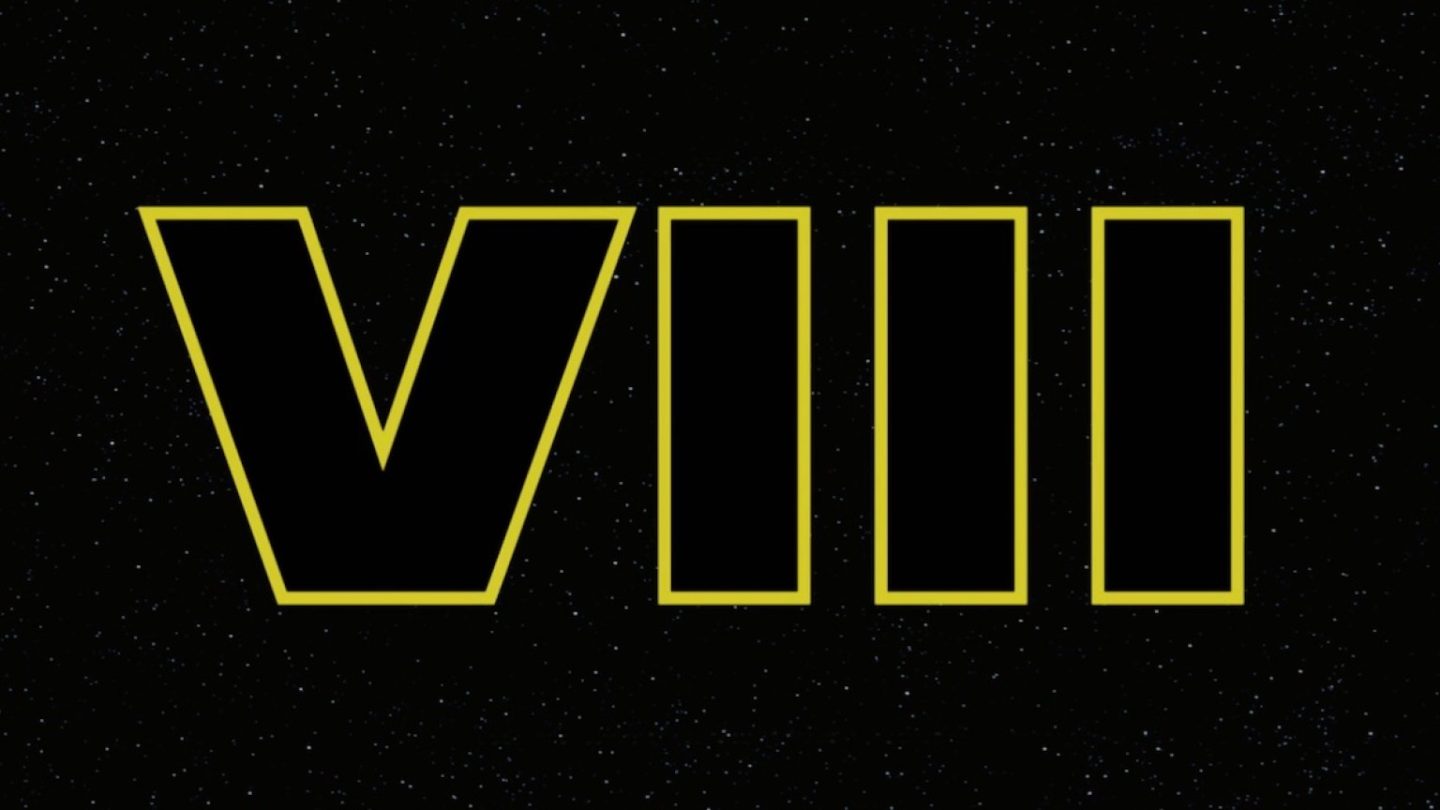 We’re 22 long months away from the release of Star Wars: Episode VIII, but on February 15th, 2016, principal photography on the next installment of the new trilogy official began at Pinewood Studios in London. In order to celebrate the occasion, Lucasfilm published a short video that shows what could be the opening shot of Episode VIII.

If you haven’t seen The Force Awakens, you may want to hold off on watching this video. That said, you’d have to be living under a rock to not know about this character’s appearance:

Now, I don’t want to speculate too much based on a 30 second video with 15 seconds of (what appears to be) footage from the movie, but it looks like we’re going to pick up right where we left off when Episode VIII releases in 2017.

The video seems to imply that Rian Johnson, the director of Episode VIII, went back out to Ireland’s Skellig Michael island to pick up some additional footage with Luke Skywalker and Rey. There’s no telling how far the movie will jump into the future throughout its running time, but it’s nice to know that this thread will be tied up right away.

It’s going to be tough to wait two more years to see what Rey, Finn and Poe have been up to, but at least we have Rogue One to look forward to in the meantime. Rogue One: A Star Wars Story hits theaters on December 16th, 2016 and Star Wars: Episode VIII launches on December 15th, 2016.