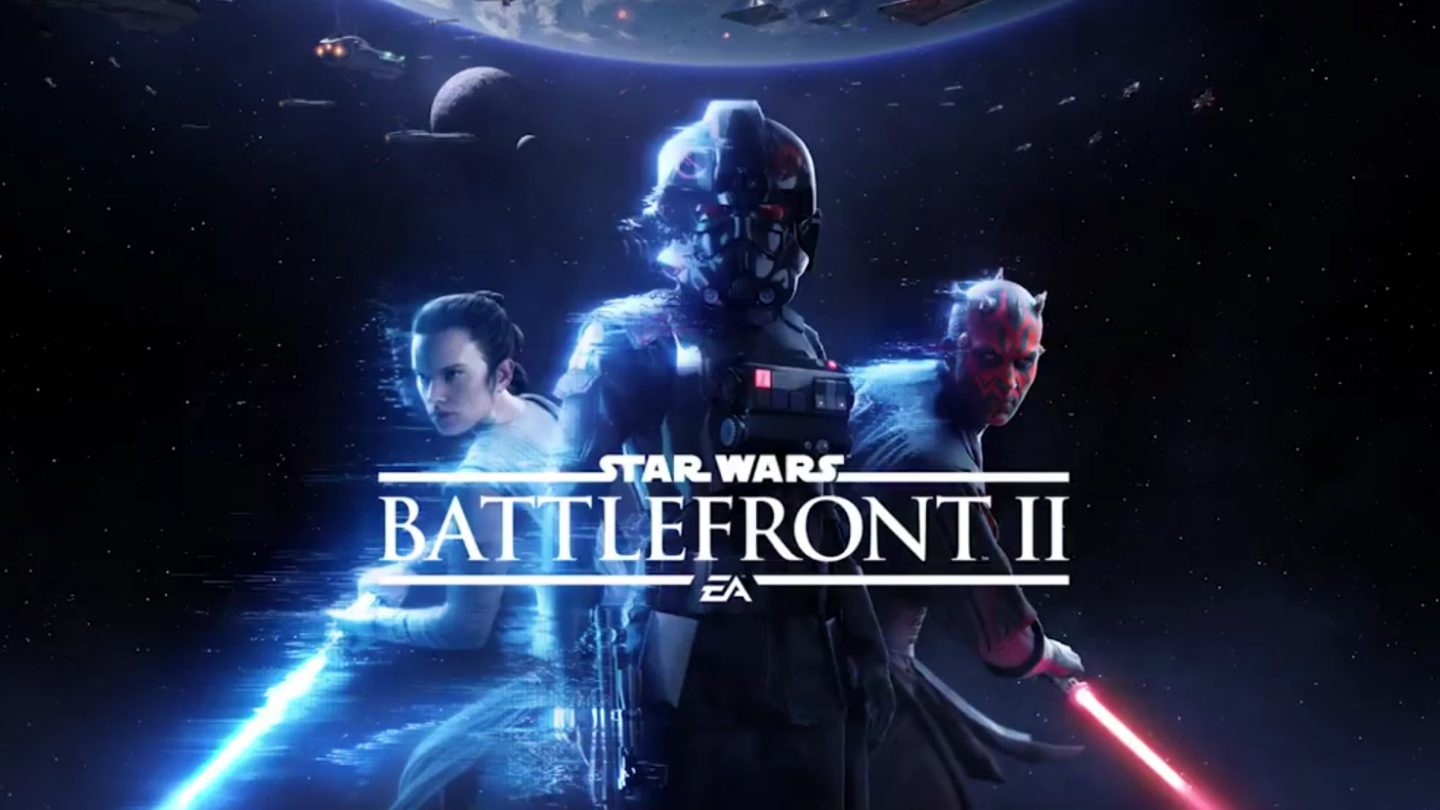 2015’s Star Wars Battlefront was something of a disappointment. Despite being a totally competent shooter and containing some of the most gorgeous Star Wars imagery in any video game, it felt incomplete, lacking many of the modes and features that made the original Battlefront games so popular in the mid-2000s.

Six months after the reboot launched, EA revealed that it had already begun work on a sequel, promising that it would include a single-player campaign and that it would span more eras of the Star Wars timeline.

The first trailer for Star Wars Battlefront II was originally meant to debut during the Star Wars Celebration in Orlando later this week, but on Tuesday night, the 30-second spot made its way online. You can watch it below to get a sneak peek at what the highly (and cautiously) anticipated sequel has to offer:

The opening moments of the trailer appear to focus on the campaign, which will apparently tell “the untold soldier’s story.” We have to assume that the soldier being referred to is the woman who appears at the 3-second mark. The trailer also features the phrase “across all eras,” which means we’ll be seeing characters and locales from the prequel trilogy, the new trilogy and the original saga this time.

Battlefront II will also seemingly focus more heavily on space battles (which were also sorely missing from 2015’s Battlefront) and while there are sure to be plenty of new characters, we do get a glimpse at Darth Maul, Yoda, Rey and Kylo Ren, all of whom will presumably be playable in the sequel.

Star Wars Battlefront II doesn’t have a release date yet, but will likely launch this fall.