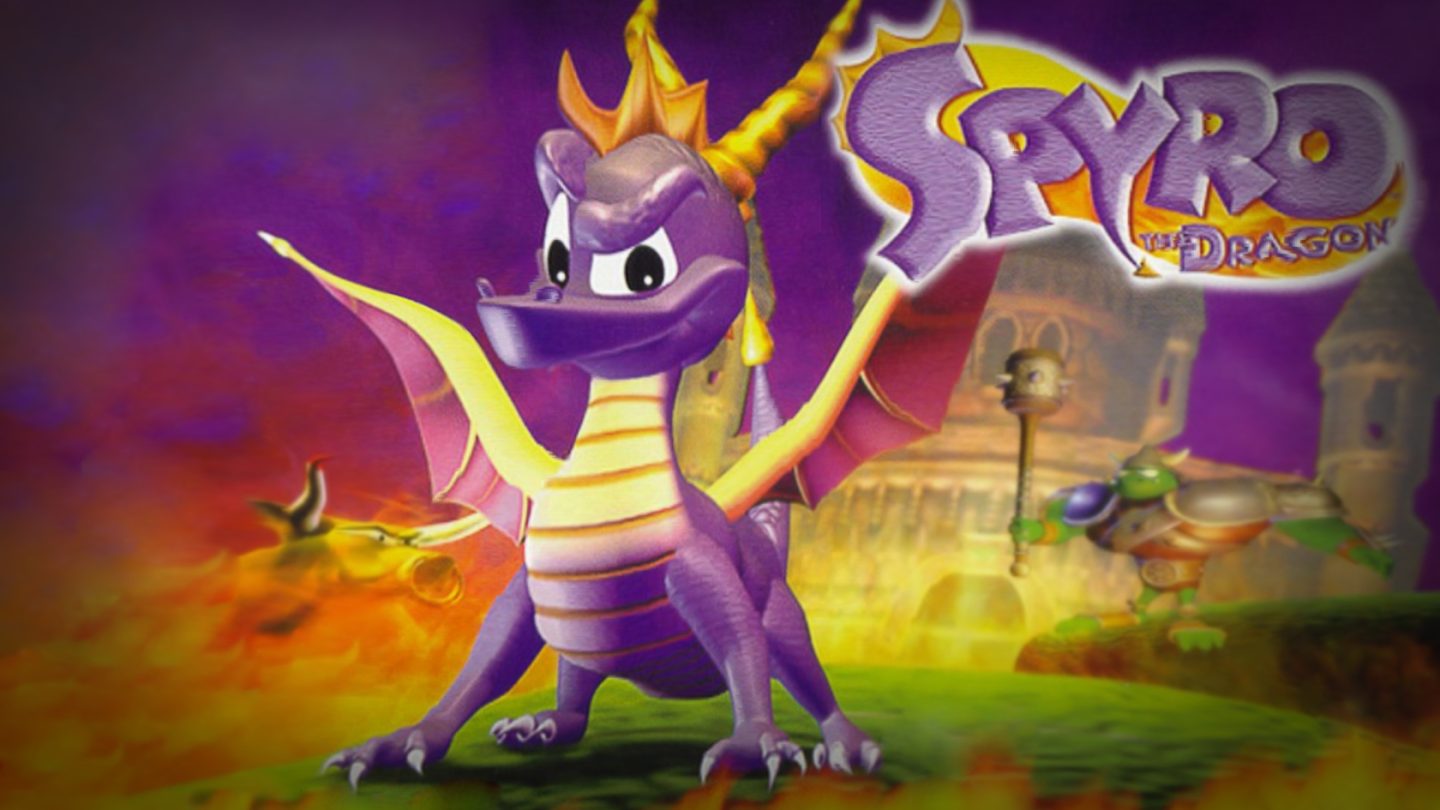 Citing multiple sources familiar with the project, Kotaku UK reported on Tuesday that Activision is working on a Spyro the Dragon trilogy remaster, set to launch before the end of the year. Similar to Crash Bandicoot N. Sane Trilogy that came out last summer, the Spyro remaster will “feature new assets, lighting, animations and cinematics, as well as a remastered soundtrack.” There will also be a new, more user-friendly save system.

The sources claim that all three original Insomniac games will be included: Spyro the Dragon, Spyro 2: Ripto’s Rage!, and Spyro: Year of the Dragon. Activision is expected to announce the remaster in March, and there’s a chance that it will feature content that was cut from the original games when they debuted on PS1.

Kotaku reports that the Spyro remaster will be announced exclusively for the PS4, just as the Crash trilogy was before it. It will feature PS4 Pro support and will launch in Q3 2018. If Activision can have it ready for September, they will be able to launch it alongside the 20th anniversary of the original Spyro the Dragon.

Although it will not be part of the announcement, Kotaku claims that the Spyro trilogy is a one-year timed exclusive for the PS4. So in 2019, it will likely begin to roll out on other platforms. Apparently, the Crash trilogy is tied to a similar deal, which means it might be available on other platforms in the coming months as well.

Finally, the Spyro remaster is reportedly being led by Vicarious Visions — the same studio that developed the Crash Bandicoot N.Sane Trilogy. Considering how well Crash was received, we have high hopes for Spyro.