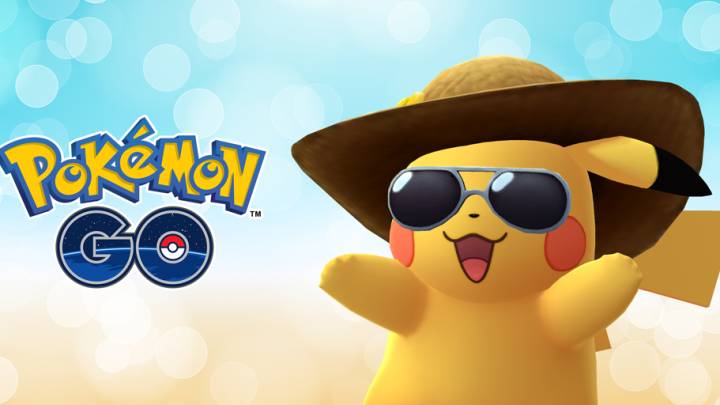 The gaming company behind Pokemon Go may be set to get a big investment soon from Samsung.

According to a report from The Inquirer citing anonymous sources, Niantic will be the recipient of a $40 million infusion from Samsung in a deal that includes the two companies collaborating on exclusive game titles. We’ve reached out to Samsung (though The Inquirer notes Samsung declined to respond to its report), but if the news is true, this will reportedly be announced as soon as the next few weeks.

The details also include Niantic games getting pre-installed on Galaxy smartphones along the lines of Samsung’s deal with Epic Games that resulted in Fornite pre-installs on the Galaxy Note 9.

Per The Inquirer, one source told it the focus of the Samsung-Niantic deal will be a Harry Potter game that uses the stylus to act as a magic wand. “It’s currently unclear whether this will arrive as a reworked version of Niantic’s incoming Harry Potter: Wizards Unite title, which is set to be released in 2019, or as an all-new game designed for Galaxy handsets.”

About the Harry Potter game: It was revealed earlier this month that that title (originally expected to launch in 2017) is being delayed until next year. According to a press release, players in the game will “explore real-world surroundings to unravel a global mystery, cast spells, and encounter fantastic beasts and iconic characters along the way.”

Meanwhile, other details about a Samsung-Niantic deal are still sketchy at this point, but — again, if true — there certainly seems to be a solid rationale for both companies to jump into this. Niantic reportedly needs to shore up its coffers ahead of an IPO, while Samsung’s mobile division has been looking hard for a way to set itself apart from the pack. Both sides started talking. Niantic didn’t want to get too far down the tracks in a relationship around exclusive games without an investment from Samsung, and they both mutually agreed on $40 million as the figure, according to The Inquirer.

While the rumor is we may hear official word about this before the end of the year, there’s always a chance, of course, that both companies may decide to wait and let this be part of the series of announcements unveiled at Mobile World Congress in February, when Samsung is expected to reveal its Galaxy S10.