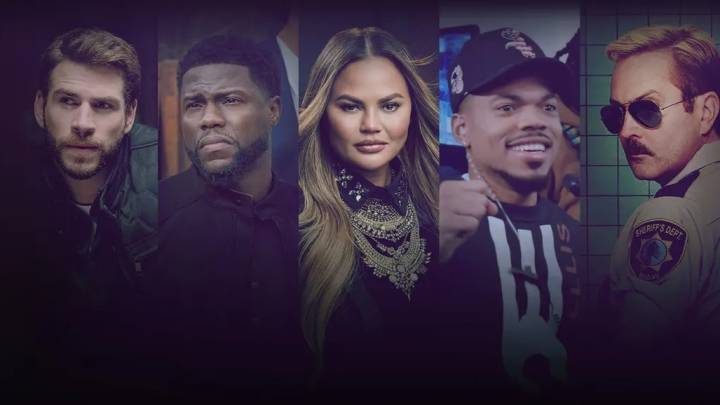 There are more streaming services than any of us can hope to keep track of at this point, but that isn’t stopping Roku from joining in with original programming of its own. On Thursday, the company announced that 30 Roku Originals will debut on The Roku Channel on May 20th. Roku acquired the catalog of Quibi after the ill-fated streaming service shut down, so if you ever signed up for Quibi, these shows should look familiar.

Unlike most other streaming services, The Roku Channel is completely free to use on supported devices. If you want to give it a test drive, you can access The Roku Channel online at therokuchannel.roku.com.

Here are the synopses for all of the Roku Originals coming to The Roku Channel next Thursday: