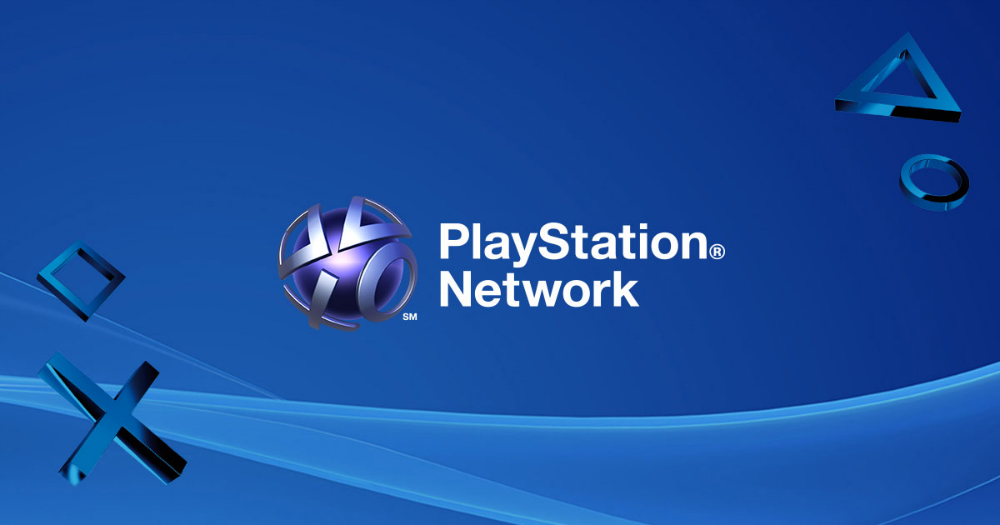 Twelve years after debuting its PlayStation Network online service alongside the PlayStation 3, Sony is finally giving users the ability to change their PSN Online ID. On Wednesday, PlayStation’s Sid Shuman announced via a blog post that the PSN Online ID Change feature beta will be coming to the PlayStation Preview Program, and that select users that have registered for PS4 system software betas in the past will be able to test it as well.

If you make it into the preview program, you can change your ID to your heart’s content until the beta wraps up at the end of November 2018. Once the feature launches to the public, the first name change will be free, while the second will cost $9.99. PlayStation Plus subscribers will be able to change their name again for $4.99 instead.

In order to change your ID (whether you are part of the preview program or once the feature officially rolls out), you can go to the Settings menu or complete the change on the Profile page of your PS4. If you do decide to change your ID, you will have the option to display your old ID alongside your new one so that your friends can still recognize you. Whatever you pick, you’re stuck with, so think about it carefully before you decide.

Sony does have one warning for users who are considering taking advantage of the ID change feature:

This feature is compatible with PS4 games originally published after April 1, 2018, and a large majority of the most-played PS4 games that were released before this date. However, please note not all games and applications for PS4, PS3 and PS Vita systems are guaranteed to support the online ID change, and users may occasionally encounter issues or errors in certain games. If for any reason you experience issues after changing your ID, you can revert back to your original ID for free at any time (you will only be able to revert once during the preview program).

Sony hasn’t provided a launch date for the feature, but says that everyone will be able to change their PSN Online ID by early 2019. It might be twelve years late, but as they say, better late than never.