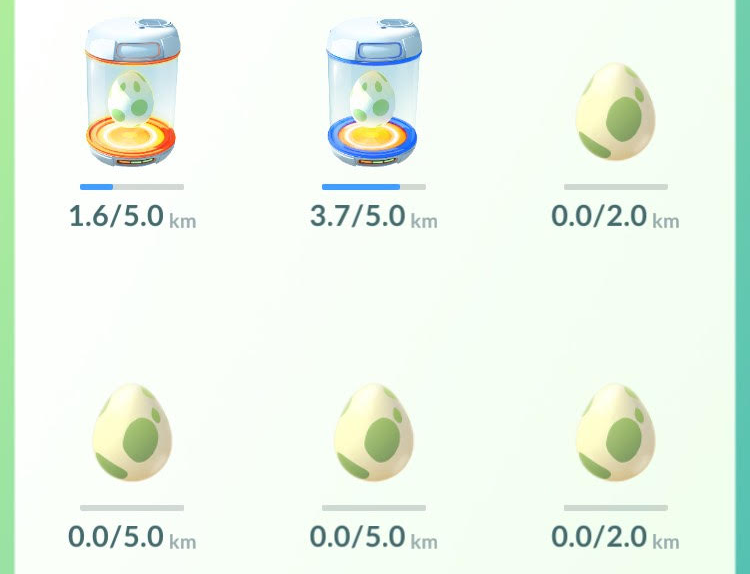 There’s plenty of fun to be had in Pokemon Go, but the app also requires a lot of waiting around. Whether you’re waiting for a rare Pokemon to spawn or waiting to reach the next PokeStop, you’re going to have plenty of downtime, but there is at least one trick that can help you save a few precious seconds.

SEE ALSO: This is why it’s so great that the iPhone 7 is killing off the headphone jack

This Thursday on Reddit, one kind soul explained to everyone how to skip that annoying, overly long animation that plays every time an egg hatches. It’s surprisingly simple, so here’s his explanation in full:

“When the “Oh?” message pops up, simply pinch inwards as if you were zooming out on a map on your phone. This will cancel the animation for that egg!”

See? Super simple, and you never have to watch the egg hatch again. Unfortunately, you won’t immediately know what Pokemon hatched from the egg in question, but you can either go to your Pokemon list and sort by Recent or check your journal and see which Pokemon hatched most recently.

Sadly, the same trick doesn’t work for the evolution animation, which is equally long and boring, but at least we can all finally cancel out of that animation and get back to catching Pokemon without having to wait for an egg to hatch.