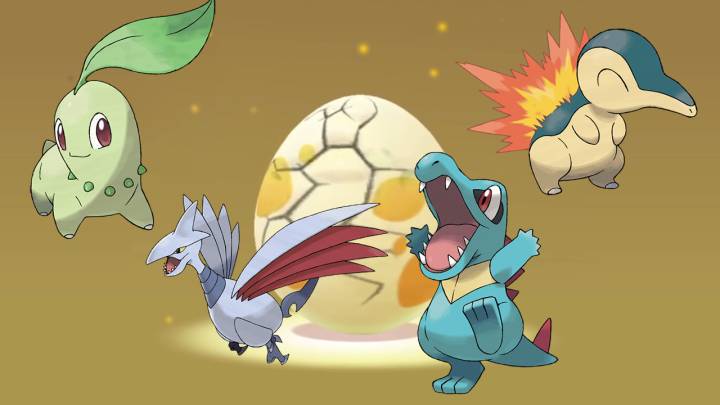 Can’t find that one Johto-region Pokemon you’ve been looking for in Pokemon Go running around in the wild? Maybe you can hatch it instead. As soon as the update rolled, Pokemon Go Hub began asking its visitors to submit their findings for Generation 2 egg hatches. It could be weeks until the list is finalized, but over the weekend, the site put together a graphic with its preliminary list of hatchable Gen 2 Pokemon.

Go Hub has only included Pokemon on its egg hatches list that have been reported at least ten times, so there are likely a few Pokemon missing from this list and possibly a few that shouldn’t be on it at all:

In case you don’t know every Gen 2 Pokemon by sight, we’ve included a list of their names below:

Keep in mind, Gen 1 Pokemon can still hatch from all three types of eggs as well, so not only are you not guaranteed to get the Gen 2 Pokemon you want, you might not get a Gen 2 Pokemon at all.

Pokemon Go Hub has only had a few days to collect this data, so there’s a chance it’s not entirely accurate. As soon as the fan site issues any update regarding the Gen 2 egg hatches, we’ll be sure to update this post. In the meantime, if you’re wondering what to do with that Sun Stone, we’ve got you covered.