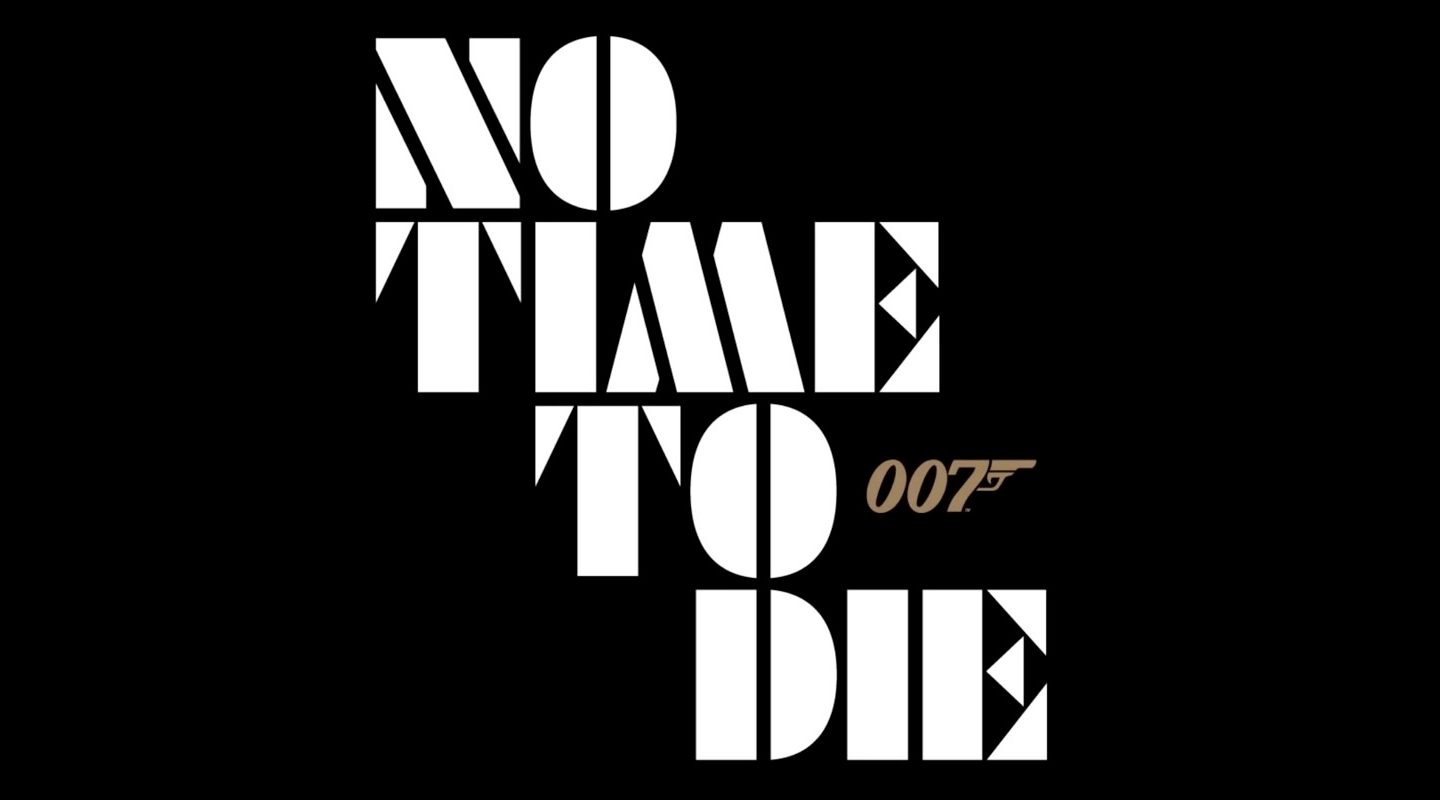 Bond 25 or No Time to Die will certainly be one of the biggest movie releases of the first half of 2020. This is Daniel Craig’s final appearance as James Bond, and we might soon learn who the new 007 is supposed to be. After all, Bond comes out of retirement in this one, for one last job together with his old friend from the CIA Felix Leiter. That’s about as much as we know about Bond 25, as we’re still waiting for the first trailer to drop. But we do have something to show you right away, and that’s the first teaser trailer that teases the first trailer — yes, that’s how the industry works.

The teaser is too short to make anything of it. We get plenty of shots of Bond, as well as scenes taken from some of the exciting action sequences of the movie. We have Bond on a bike, Bond in an Aston Martin, and Bond staring in the distance. And yes, we’ve got guns, lots of guns, a car flipping over, and a motorcycle making what seems to be an impossible jump. In other words, we have plenty of reasons to want to see more.

The trailer also gives us a brief look at the female characters of No Time to Die, including Lashana Lynch, who’s playing Nomi, who’s supposedly the active 007 in the film — and the next Bond?

The teaser also tells us that the full first trailer should drop on Wednesday, December 4th, right in time for the clip to play in theaters in anticipation of the upcoming Star Wars: The Rise of Skywalker weekend. We didn’t have that many new trailers in last week’s roundup, but this week already shapes up to be a lot different — the first Black Widow trailer is rumored to drop on Tuesday.

That said, check out the No Time to Die teaser below, while you wait for the longer clip to drop.