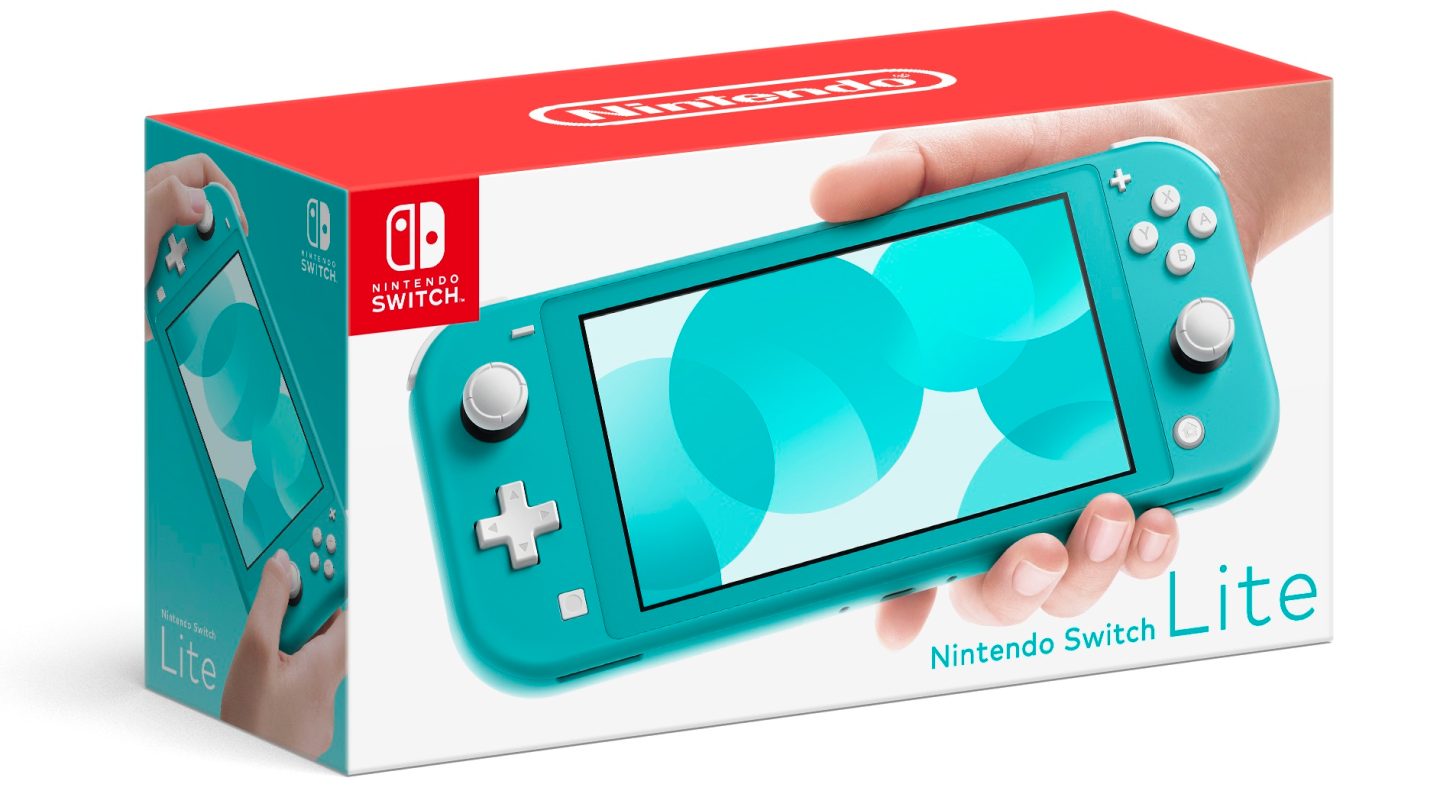 The rumors were true. Nintendo is indeed launching the Nintendo Switch Lite this September for $199, removing the device’s signature ability to “switch” between a portable system and a home console. It’ll make Nintendo a great deal of money, and there’s undoubtedly an audience for a more portable version of the console, but the existence of the Switch Lite begs an obvious question: When are we getting a Switch XL?

Rumors of a cheaper, smaller Switch had been flooding the internet for months ahead of Nintendo’s announcement this week, but there have also been reports of a beefed up Switch with better specifications floating around. It seems inevitable that Nintendo will launch an upgraded Switch at some point, but when?

Thanks to CNET, we have an answer to that question. Well, we know when it won’t be launching, anyway.

“The Lite isn’t a sequel to the Switch. It’s more of a lower-cost spin-off,” CNET writes. But here’s the important part of the interview with Nintendo of America president Doug Bowser: “It’ll also be the only new Nintendo Switch hardware this holiday, as Bowser says the larger Switch won’t get an upgrade right now.”

Having multiple SKUs on the market at once can be a difficult balancing act, but launching an upgraded Switch and a downgraded Switch in the same holiday season doesn’t make much sense. And now it appears we have confirmation from a head executive, so if you’re looking forward to picking up a Switch XL, you’re going to have to wait until at least next year. But in the meantime, the standard Switch might be getting a mini upgrade of its own.