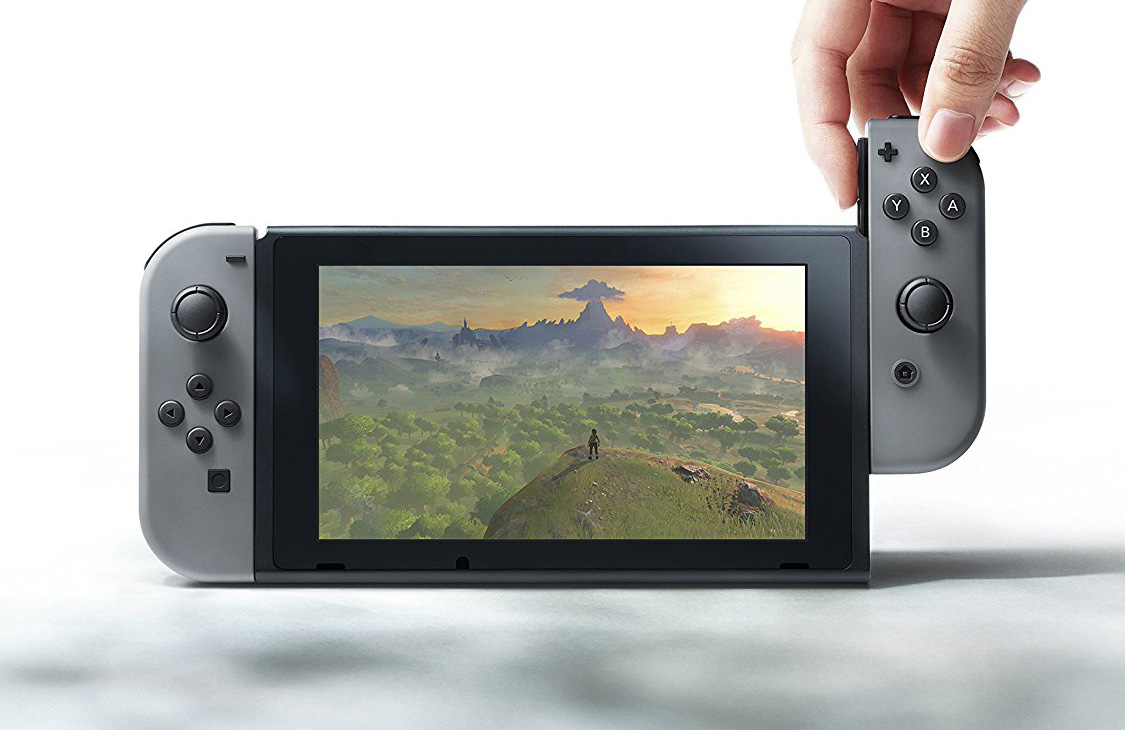 Everyone knew that the Nintendo Switch was hotly anticipated, but we’re not sure people fully appreciated how badly Nintendo fans want to get their hands on the next-generation console. The Wii U’s failure left a gaping hole in gamers’ hearts and now the Switch is here to fill it. Nintendo still has a lot to prove, but the company showed off plenty of exciting games during its unveiling event early Friday morning and gamers were impressed. How impressed? Online preorder inventory sold out in a matter of hours.

If you want to get your hands on a Nintendo Switch on launch day, March 3, the bad news is it’s no longer as easy as placing a simple preorder. But the good news is you’re not out of options, and we’ll tell you what to do right now.

Long story short, if you want a Switch on launch day you have three options:

First, you can visit this page on Amazon’s website. You won’t be able to preorder the hot new Nintendo Switch console there, unfortunately. What you can do, however, is sign up to be notified the instant the Switch is back in stock. There’s a very good chance that Nintendo will make additional inventory available if it can, so this is your best option — and it doesn’t involve leaving your house.

The second option is to go to your local Walmart store, where you’ll be able to reserve a Nintendo Switch to pick up on launch day. You’ll need to put 10% down and the balance won’t be due until you pick up your console on March 3. Walmart told BGR that stores will have a limited number of reservations available, so you’ll definitely want to head out soon if this is the route you choose to take.

Your third and final choice is to go to war. This isn’t an iPhone launch or anything, but you can still expect to see some lines on March 3 when the Nintendo Switch hits store shelves. Many stores will get inventory to sell in addition to any inventory they receive for people who preordered and chose in-store pickups, so you can always try your luck at stores like Best Buy, Gamestop, Target and Walmart.