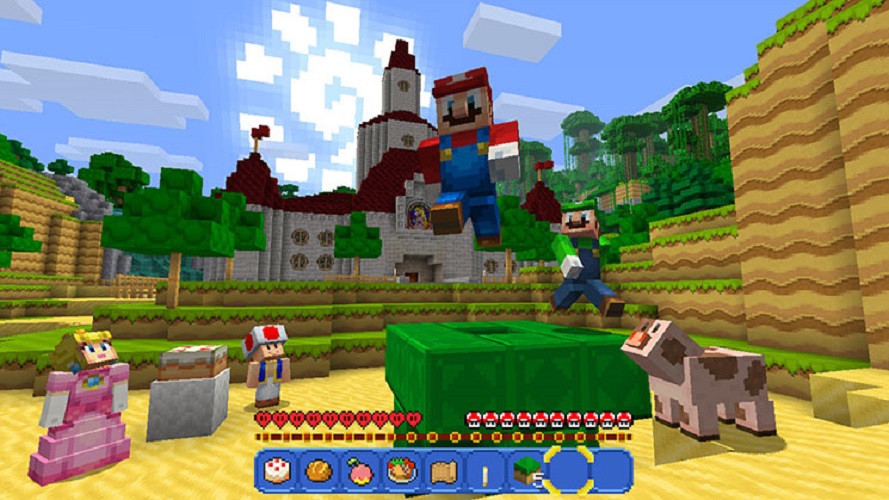 This past weekend, some Nintendo Switch owners were surprised to discover dozens of screenshots on their consoles that they didn’t remember taking. As it turns out, many of those Switch owners bought the recently released Minecraft: Nintendo Switch Edition, which apparently shipped with a strange bug that caused the Switch to randomly take screenshots on its own. Thankfully, Nintendo is on the case.

Early on Wednesday morning, 4J Studios (the Scottish developer behind virtually every console port of Minecraft, including the Switch version) confirmed on Twitter that Nintendo has found the issue causing the glitch and is readying a bug fix to send out to those affected soon:

4J Studios didn’t provide any details about what caused the bug or a release window for the fix, but we wouldn’t be surprised to see it roll out before the end of the week.

In the meantime, if you’re one of the hundreds (or thousands) of Switch owners who bought Minecraft and are experiencing this glitch, some users have had been able to fix it, at least temporarily, by performing a hard reset. Just hold down the power button on top of the Switch for 10 seconds until the console shuts off, wait a few seconds and press the power button again to turn it back on.

We’ll be sure to update this post when we receive confirmation that the bug fix for the screenshot glitch has been made available to the public. For now, hold off on buying Minecraft if you haven’t already.