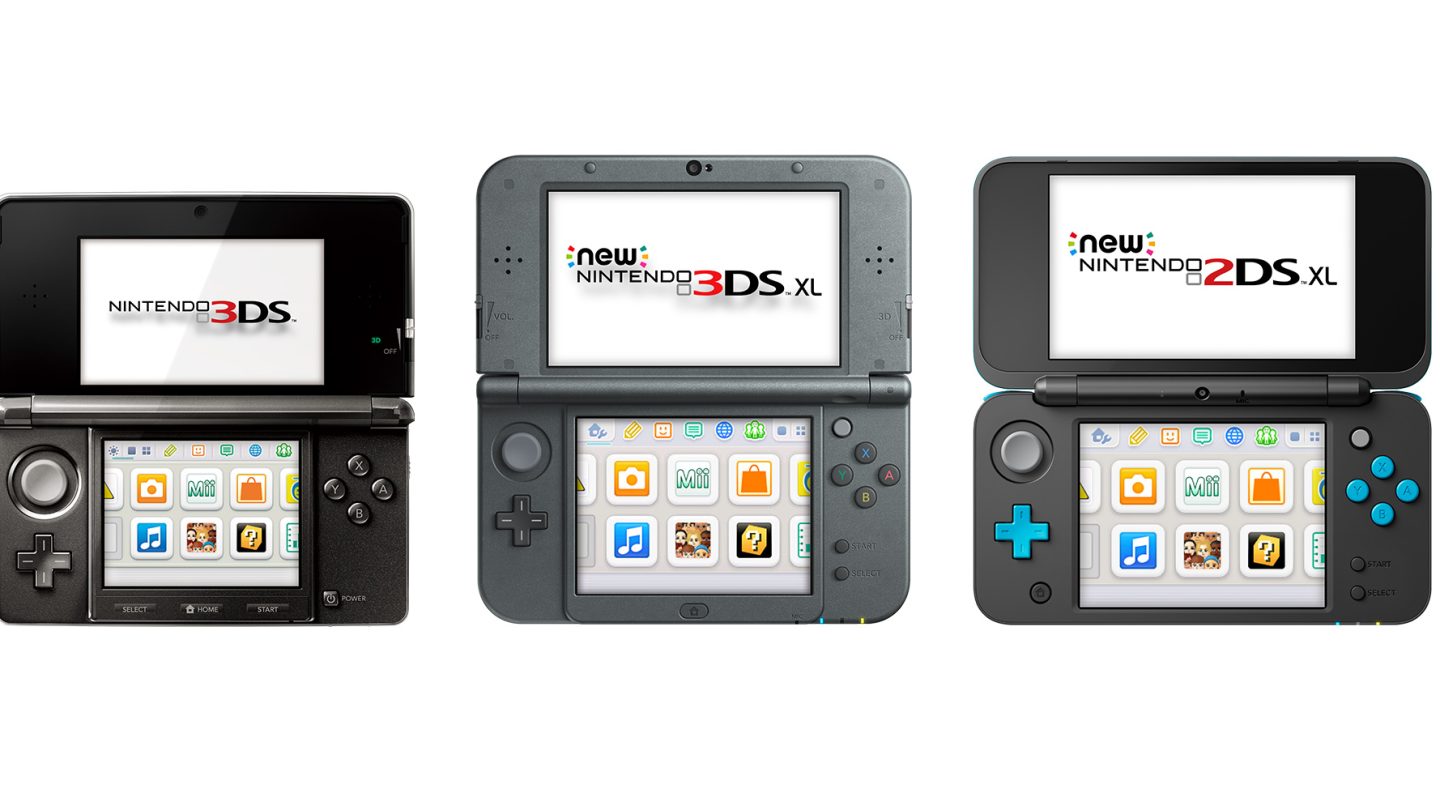 Over eight years after taking the world by storm, Nintendo’s 3DS line appears to be winding down. The Switch made the portable console somewhat obsolete, but even as Nintendo leaves the dual-screen device behind, its legacy will reportedly influence the future of the company’s consoles for years to come.

Just a day after The Wall Street Journal reported on Nintendo’s plans to release two new Switch models “as early as this summer,” Eurogamer has chimed in with a report of its own. Sources close to Nintendo have told the publication that Nintendo “is hoping to cater to the same two audiences it eventually evolved 3DS to serve with 2DS and New 3DS XL.” So, a cheaper model for younger fans, and a premium model for “avid [gamers].”

The sources claim that the cheaper model will mirror the 2DS, with a sturdier, “kid-proof” design. In order to drive the cost down, Nintendo will remove several features of the original Switch, such as HD Rumble, which was mentioned in the WSJ report. But Eurogamer hints that the budget Switch might also be designed exclusively for handheld mode, losing the ability to connect to a second screen at all (or at the very least ship without a dock).

The second, likely full-priced Switch model in the works is expected to be an upgrade similar to the meager jump from the 3DS to the New 3DS, which isn’t in the same galaxy as the PS4 Pro or Xbox One X. The good news is that there’s no indication that this model will lose the option to connect to your TV via a dock.

Every console in recent memory has been subjected to multiple redesigns and refreshes, so it was only a matter of time before Nintendo decided to give the Switch a rework. Set your expectations accordingly, as the 4K Switch is not coming this summer, but with a slate of massive first-party titles set to hit in the coming months (Pokemon Sword and Shield, Animal Crossing, Link’s Awakening), Nintendo wants to cast its net far and wide.