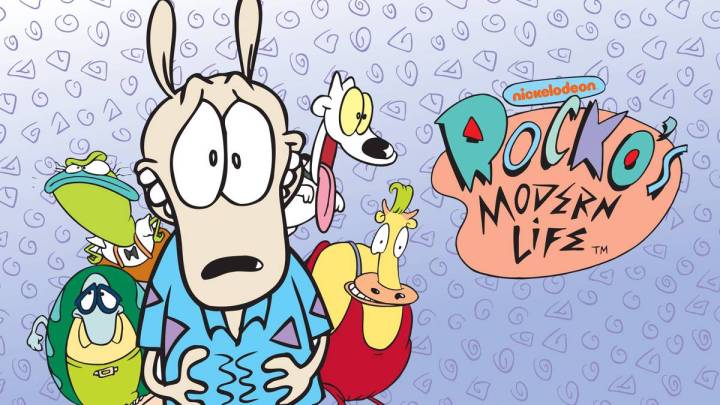 Children of the 1990s wanting to return to the ’90s has become something of a joke in recent years, but at least one television network took the ’90s kids at their word. On Tuesday, streaming service VRV teamed up with Nickelodeon to offer a new channel called NickSplat, featuring shows like Kenan & Kel, Doug, and Rocko’s Modern Life.

According to The Hollywood Reporter, NickSplat will feature a rotating selection of 300 episodes from more than 30 classic Nick shows, including cartoons, live-action sitcoms, and game shows. There are plenty of popular titles on the channel, including All That, Legends of the Hidden Temple, and the three shows listed above, but there are also a few forgotten gems, such as ChalkZone, The Angry Beavers, and my personal favorite, Kablam.

You can subscribe to NickSplat as a standalone channel from VRV for $6 per month, or pay an additional $4 a month for the premium package, which includes access to NickSplat, Crunchyroll, Funimation, Rooster Teeth, Shudder, and more. In the future, more shows will be added to NickSplat, while the service is expected to expand beyond VRV as well. VRV is the first to carry NickSplat, but the shows aren’t exclusive to VRV, as Doug is on Hulu.

“VRV, with a sophisticated user base that loves the best in animation, is the perfect platform to launch our NickSplat channel,” said Viacom’s Sam Cooper. “Viacom’s content – including our deep library of genre-defining television – is highly in demand, and our audiences are always looking for new and innovative ways to enjoy our programming.”

If you want to see everything the NickSplat channel on VRV has to offer, there is a helpful guide on VRV.co that will tell you exactly which episodes of which shows are streaming at the moment. Presumably the guide will be updated as old episodes are taken down and new episodes arrive in the coming weeks and months.