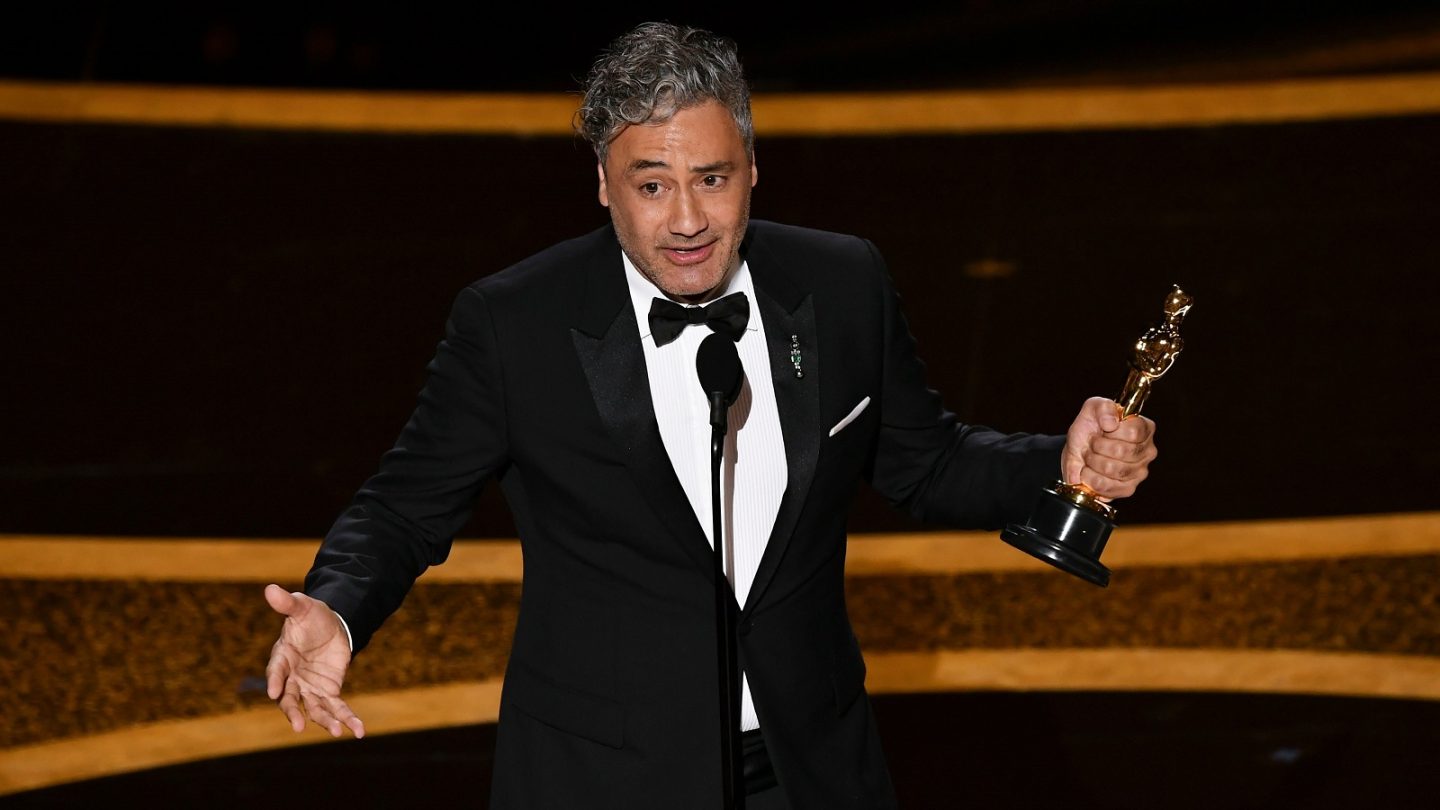 Following the mixed reaction to the new generation of Star Wars stories — from a theatrical sequel trilogy to series of spinoffs to live-action shows on the Disney+ streaming service — decided to take a step back and reevaluate its plans for the franchise. Flooding theaters with Star Wars wasn’t the best strategy after all.

Of course, the problem wasn’t just that there was too much Star Wars, but rather that there wasn’t a coherent vision to what was trying to accomplish. also owns Marvel Studios, and people will return to the theater over and over to see movies set in the Marvel Cinematic Universe because they know what to expect. On the other hand, doesn’t appear to know what to do with the $4 billion property that is Star Wars, but now that the Skywalker saga has finally concluded, it appears that the company is going in a new direction.

On Monday, announced that Taika Waititi (Thor: Ragnarok, Jojo Rabbit) will direct and co-write a Star Wars movie. He will be joined by Krysty Wilson-Cairns, who wrote last year’s Oscar-winning 1917 alongside Sam Mendes. This confirmation comes after reports surfaced in January alledging Waititi was in talks with Disney.

Waititi has become something of a featured player for in recent years. Following the outsized success of Thor: Ragnarok, he was tapped to direct the finale of the first season of The Mandalorian. He will also direct another MCU movie titled Thor: Love and Thunder, which was recently delayed to February 2022.

did not share any details about the project or a release date, but there are currently three untitled Star Wars movies planned for December 16th, 2022, December 20th, 2024, and December 18th, 2026. Previously, had revealed that The Last Jedi director Rian Johnson would be working on his own Star Wars trilogy, as would Game of Thrones showrunners David Benioff and Dan Weiss. Since then, we haven’t heard anything about Johnson’s movies while Benioff and Weiss walked away from their deal altogether.

In addition to announcing the new movie from Waititi and Wilson-Cairns, also confirmed that Leslye Headland (Russian Doll, Bachelorette) is working on a Star Wars series for Disney+. Her series joins The Mandalorian — which is currently in post-production on its second season — as well as a future show focusing on Cassian Andor’s life prior to the events of Rogue One and another following Obi-Wan Kenobi before A New Hope.