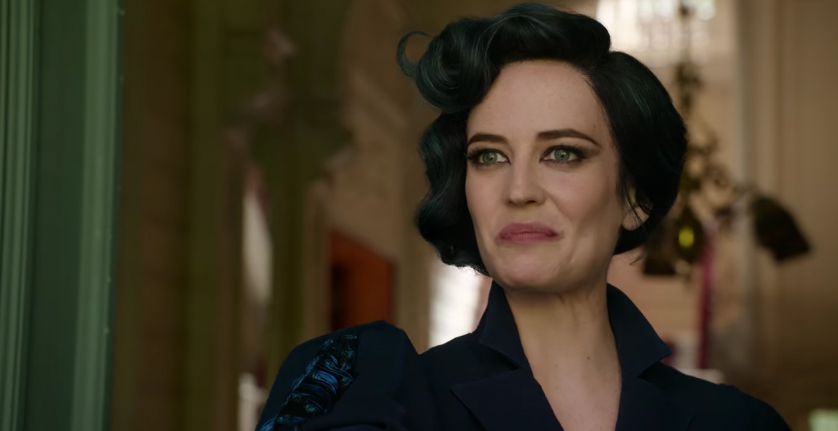 We’ve already seen a bunch of exciting trailers earlier this week, including Inferno, Jack Reacher 2 and Tim Burton’s adaptation of Miss Peregrine’s Home for the Peculiar Children. But there are plenty of other new movie trailers to enjoy this week, 11 in total, so check them out below.

If you’re into biographical movies, with special emphasis on World War 2-inspired titles, then you jot this film’s name down. Anthropoid is based on the true operation to kill SS General Reinhard Heydrich, which launches August 12th.

American Honey tells the story of a teenager that embarks on an adventure with a traveling magazine sales crew. There’s going to be partying, danger, and romance in this road movie. American Honey stars Sasha Lane and Shia LaBeouf and launched on May 15th in France.

In Inferno, Tom Hanks’ Robert Langdon is back to save the world once again. If you read Dan Brown’s Inferno, then you know what perils lie ahead. Either way, the new movie, coming out October 28th, looks quite promising.

The original action-packed Jack Reacher was quite a surprising movie, and I, for one, am glad there’s a sequel for it. Jack Reacher: Never Go Back launches October 21st.

Keeping Up with the Joneses

October 21st. That’s when you’ll have a date with two interesting couples, Gal Gadot and Jon Hamm (or the Joneses), and Isla Fisher and Zach Galifianakis (the couple following the Joneses). Keeping Up with the Joneses is just the light spy comedy the doctor may have ordered.

Following two glorious seasons, HBO’s Looking is getting the full motion picture treatment. The movie premieres Saturday, July 23rd on HBO, so if you’re a fan of the TV series, you’re going to want to see this.

We already talked about Tim Burton’s peculiar X-Men-like movie earlier this week. It’s going to be as weird as you expect it to be on September 30th when it hits theaters.

Can anything go wrong when playing with Ouija boards? Yes, if it’s a Halloween movie. Origin of Evil is the sequel of the original Ouija released in 2014, and it premieres on October 21st.

The Birth of a Nation

The Birth of a Nation is one of the movies that should be on your radar this year. It’s a biographical drama about slavery and the long and bloody road to freedom. Based on a true story, The Birth of a Nation tells the story of Nat Turner, a slave, and preacher who started a rebellion in the south three decades before the Civil War. The film launches on October 7th.

The Girl with All the Gifts is a movie about zombies with a twist. A girl is both immune to the virus that transformed most of the population into zombies, but she’s also partly affected by it. Just watch the trailer, and you’ll see exactly what that means. Unsurprisingly, she might be the key to our salvation, but we’ll learn more on September 23 when it hits theaters.