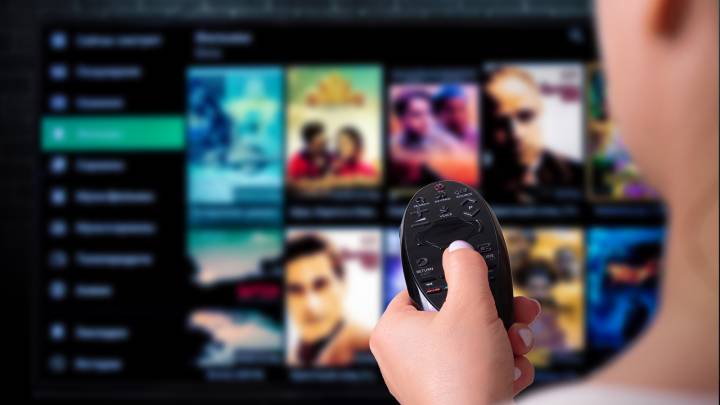 The Netflix releases list for September 2021 is now official and subscribers definitely have a busy month in store. A whopping 35 different movies and series are set to be released on September 1st alone. Then, the action continues with dozens of new releases coming every single week for the entire month. We already showed you the full slate of new content coming to Netflix in September, and there’s plenty to look forward to. Now, however, it’s time to focus specifically on all the new Netflix originals scheduled for release next month. After all, Netflix original movies and series are always the most hotly anticipated new releases.

If you’re a Netflix subscriber, you definitely need to clear your calendar in September. Why? Because everyone’s favorite streamer is set to release a staggering 70 new original movies, series, and specials over the course of the month. That’s crazy!

Netflix’s releases list shows us that September 2021 is the busiest month of the year so far in terms of original releases. More new Netflix movies and shows will debut next month than in any other month of the year so far. Of course, quality is far more important than quantity. With that in mind, you’ll be happy to learn that a whole bunch of hotly anticipated new releases are on the way.

There are two shows in particular that are at the very top of the list in terms of hype. First of all, we have Money Heist Part 5: Volume 1 set to premiere on September 3rd. It goes without saying that Money Heist is one of the most popular Netflix series of all time. People are so excited to check it out, of course. Then, exactly one week later on September 10th, Lucifer: The Final Season will stream in its entirety. It’s bittersweet since the wildly popular series is coming to an end, but people obviously can’t wait to see it.

That’s just the tip of the iceberg. Scroll down to check out the entire September 2021 list of Netflix original releases. We’ve made sure to include links whenever possible so you can check out the Netflix page for each title. And remember, setting a reminder on Netflix for any movie or show will automatically add it to your list as soon as it’s released.