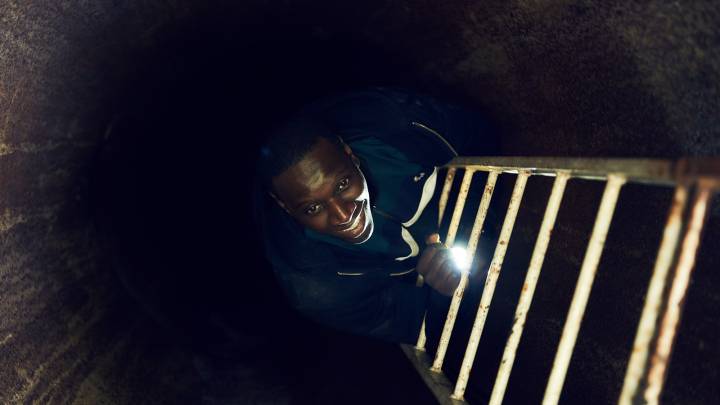 More than anything, I’m devastated that Portlandia is leaving Netflix this week. It might not get as much attention as Friends or Seinfeld or The Office, but it’s as funny as any of those shows and is a great show to have on in the background all hours of the day.

Thankfully, there is some pretty good content coming to replace it, including more episodes of Lupin, which made a splash when it debuted back in January. There are a few interesting new original movies dropping this week as well, including a thriller about people not being able to go to sleep called Awake (which stars Gina Rodriguez), and an animated flick called Wish Dragon.