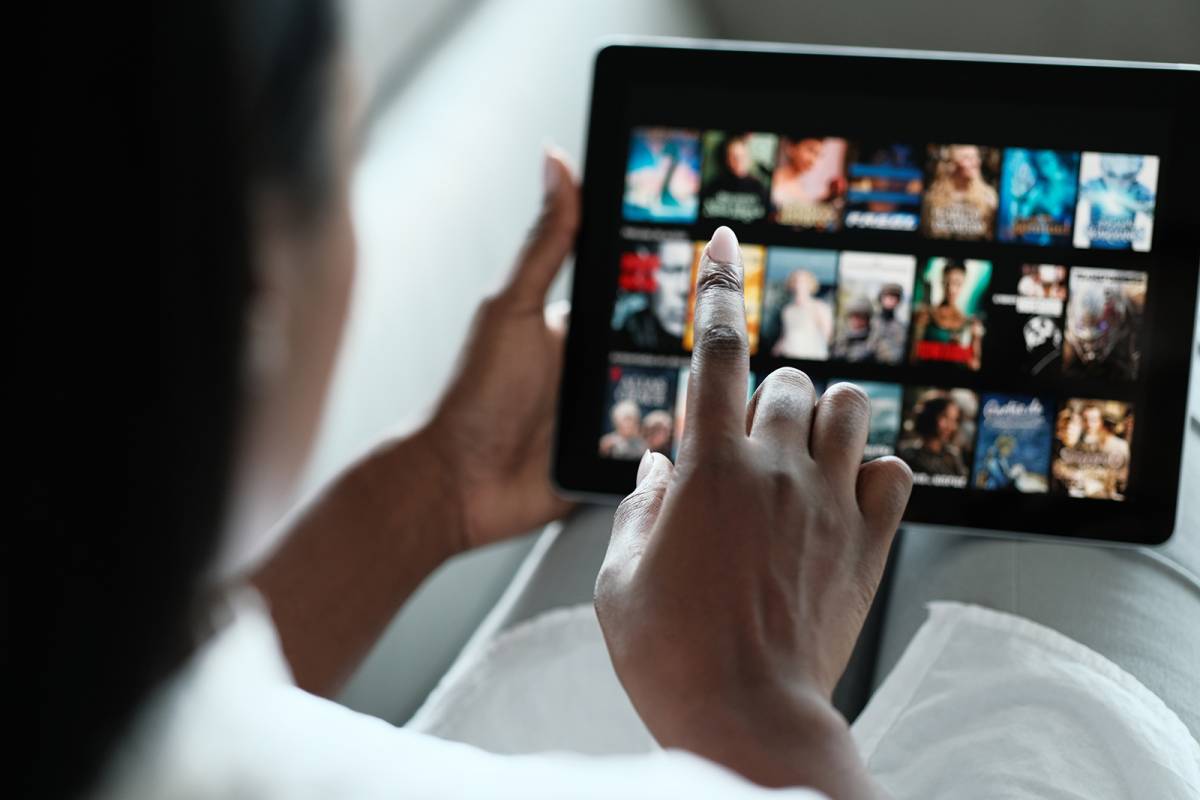 A woman chooses what to stream in the Netflix app on her tablet. Image source: diego cervo/Adobe

Honestly, I’m sort of over Netflix right now. I really never thought I’d be saying that. All things considered, I would likely cancel my subscription right now — at least for a while — but I have so many family members who use my login. There have been suggestions that Netflix is about to crack down on password sharing, and I definitely can’t see myself sticking around for very long if that happens.

The sad fact of the matter is that Netflix’s original content has been seriously lackluster so far in 2021. The problem actually started in late 2020, but a few truly incredible releases like The Queen’s Gambit and Bridgerton helped mask the issue. The good news is that things have been a bit better in April and the release of Shadow and Bone and a few other originals late last month are definitely steps in the right direction.

Netflix’s May 2021 releases list has a few gems on it as well, which is even more good news. And if you want to focus on just the new movies Netflix has in store for subscribers this month, you’ve come to the right place.

Netflix is releasing a whopping 65 new movies over the course of the month in May 2021. That includes both original content and films from third-party studios — and there are some big releases on the calendar in May.

The fun began on May 1st when 35 different movies were released by Netflix that day alone. Highlights include fan favorites like the Back to the Future franchise, Mystic River, Scarface, The Land Before Time, The Pelican Brief, and Zombieland. Things are slowing down a bit after that, but there are definitely some big titles to look forward to later in the month. Zack Snyder’s new movie Army of the Dead could be the most hotly anticipated release of the month, but there are several other high-profile releases planned too.

Want to see what else is in store for Netflix subscribers this month? You can scroll through all 65 new movies coming to Netflix in May down below.