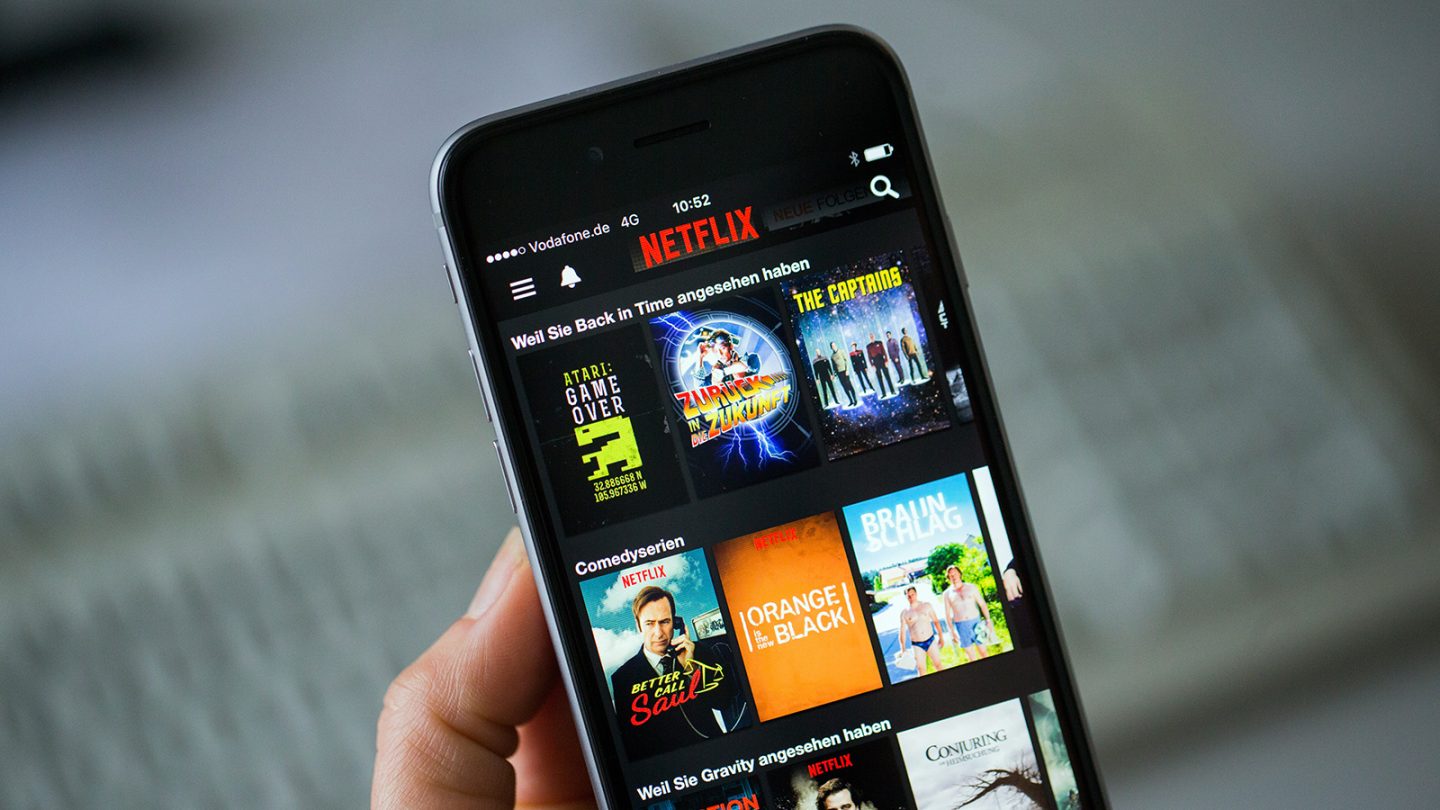 The past few months have been very busy over at Netflix, where hundreds of movies, TV shows, and specials are added to the company’s ever-growing catalog of content each month. A whopping 70+ new titles have been added to Netflix in July alone, and we’re only a few days into the month. There are an impressive 60 new original Netflix productions set to debut over the course of the month in July, and you can see the full list right here. Add to that dozens and dozens of movies and TV series from third-party studios, and Netflix fans are in store for a huge month in July.

June was a big month as well for new third-party additions and for Netflix originals. Where the latter is concerned, some highlights include the final seasons of Fuller House and 13 Reasons Why, as well as new seasons of Queer Eye, Patriot Act with Hasan Minhaj, F is for Family, Pokémon Journeys: The Series. Marcella, The Order, The Politician, and more. You can see all the new Netflix originals that premiered in June 2020 right here. And as far as third-party content, there were also plenty of great additions on that front. But there was one movie that was added to Netflix in late July that doesn’t just have people on social media buzzing, it has some people so terrified that they’re “scared to close their eyes.”

What’s the new horror movie on Netflix that everyone’s talking about right now? Well, it’s actually not new at all. It’s the 2013 sci-fi horror flick Dark Skies, a Bumhouse film that stars Kerry Russell, J.K. Simmons, and Josh Hamilton. It was added to Netflix’s catalog on June 22nd, and people can’t stop talking about it. As The Sun noted, people took to Twitter to freak out after watching the movie.

“Legitimately scared to close my eyes after watching Dark Skies in case I open them and there’s an alien at the end of my bed,” one unnamed person wrote on Twitter. “RIP sleep, hello insomnia,” said a second.

Here are some other recent tweets we dug up about the movie:

also i just watched Dark Skies on netflix and i now have a fear of aliens which has never happened before.

if you believe or have an interest in aliens watch the movie Dark Skies on Netflix. it’s a pretty realistic perspective on aliens and actually kinda scary 😬👽👽

dark skies is on netflix, time to get spooky in this bitch.

dark skies on netflix is crazy

I watched Dark Skies on Netflix. I was positive it was gonna be TERRIBLE, but it was actually multiple full body goosebumps scary. And it wasn’t even about zombies.

Bro, dark skies on Netflix Is scary as fuck😂😂😂

if u like scary movies they put dark skies on netflix

Dark Skies is on Netflix if any of you also want nightmares :-)

Horror movies are always fan favorites on Netflix, and Dark Skies looks like it might be the best horror addition to Netflix’s catalog in quite some time. If you’re looking for something scary to watch, definitely give it a try.