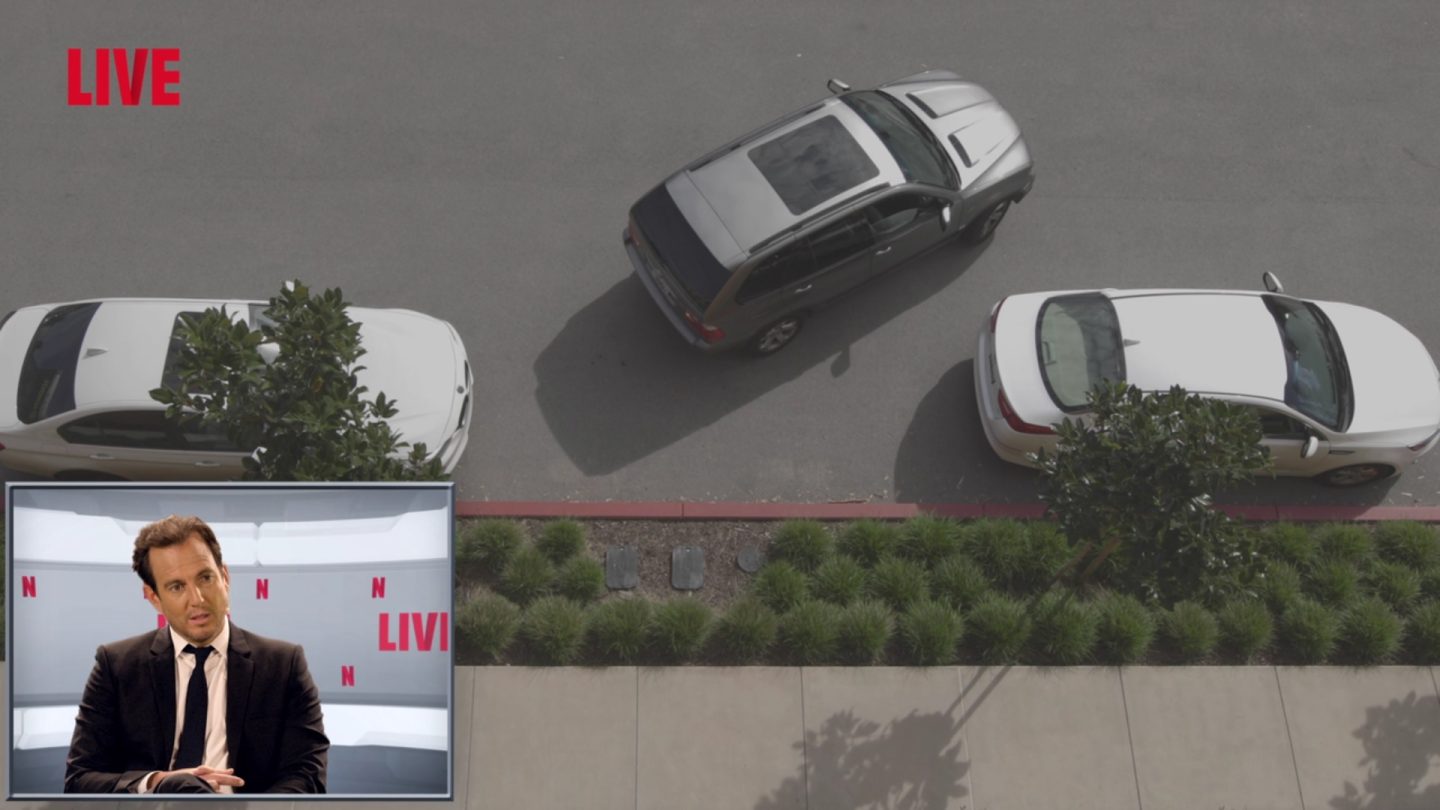 As technology reporters, we can’t tell you how thankful we are that April Fool’s Day falls on a Saturday this year. Trying to sort through the jokes to find legitimate news is a nightmare, even with the jokes are funny. That said, there is at least one April Fool’s joke that deserves your attention this year: Netflix Live.

Starting tomorrow, Netflix will broadcast a 24-hour “live” streaming video of Will Arnett (Arrested Development, BoJack Horseman) commenting on random objects and activities. To clarify, TV and movie star Will Arnett will sit alone in a room watching footage of stuff happening and provide commentary. For a full day. Netflix even produced this weird little teaser and shared it on YouTube to hype everyone up for the event:

If you’re a Netflix subscriber, you can actually head to this link right now to watch what appears to be a 48-minute preview of the show. It’s unclear if this is a segment of the pre-recorded show that will air tomorrow or if it’s just meant to give us an idea of what’s in store. After all, I’m fairly certain Netflix isn’t capable of live streaming a show from its platform. Honestly, the whole thing makes my head spin.

That said, I love Will Arnett and the parts of the video that I watched were legitimately funny (in a “I haven’t slept for 48 hours and I’m delirious” kind of way), so I’ll probably tune in for the full thing on Saturday.