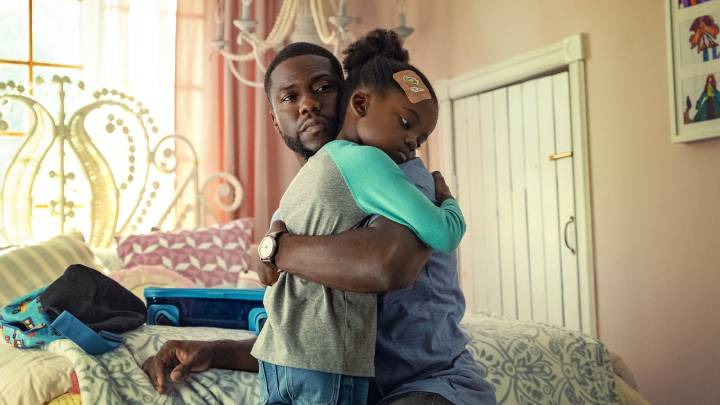 Netflix is finishing off the first half of 2021 in a much more promising fashion than it started, with a bevy of interesting titles set to hit the streaming service in June. A new show based on the DC comic book Sweet Tooth debuts next month, and popular originals like Elite and Lupin return with new episodes. There are some star-studded original films as well, including Fatherhood (starring Kevin Hart) and Awake (starring Gina Rodriguez).

Check out all of the arrivals and departures on Netflix’s streaming service for June 2021 below:

Keep reading for the full list of movies, shows, and specials being taken off of Netflix next month. You can also check out a video featuring some of the highlights coming to the service in June below:

That’s everything you need to know about Netflix’s release schedule in June. As always, we’ll be back every Sunday with weekly lists of all the arrivals and departures.