Everything new coming to Netflix this week, and everything leaving (week of July 28) 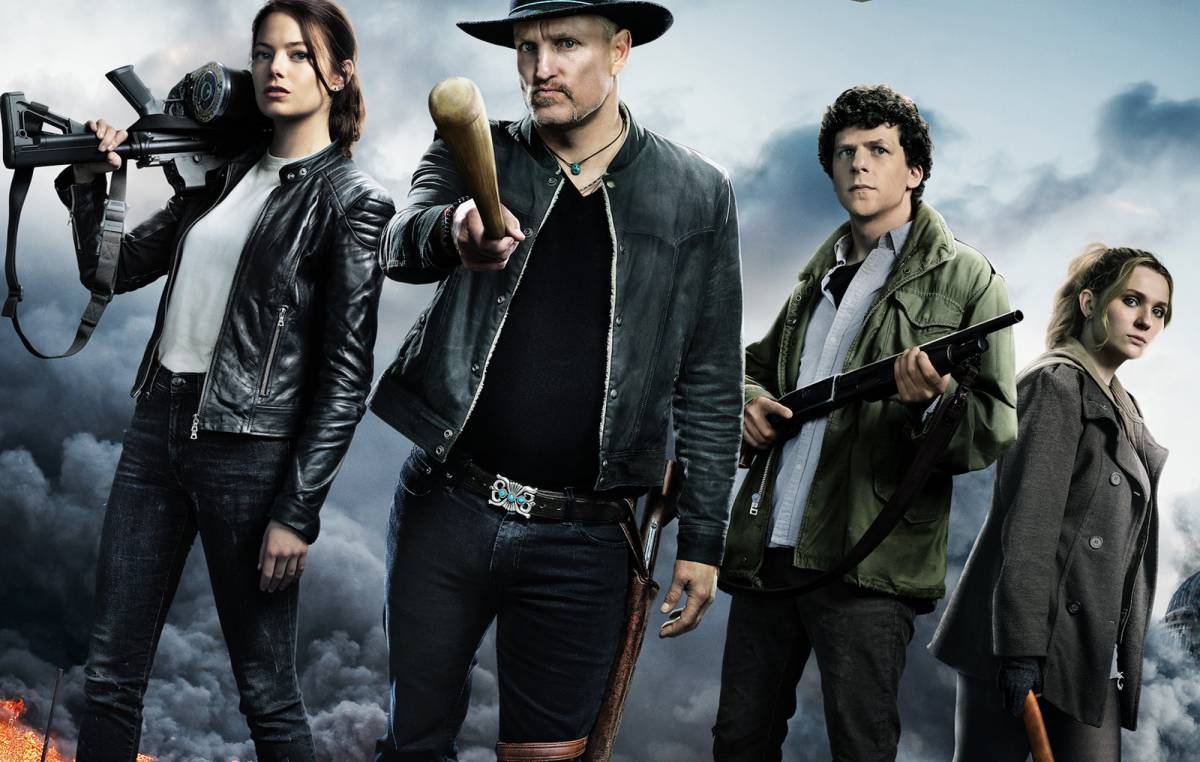 Tweet
10 new trailers you need to see from this week: Zombieland 2, The Walking Dead Movie, and more