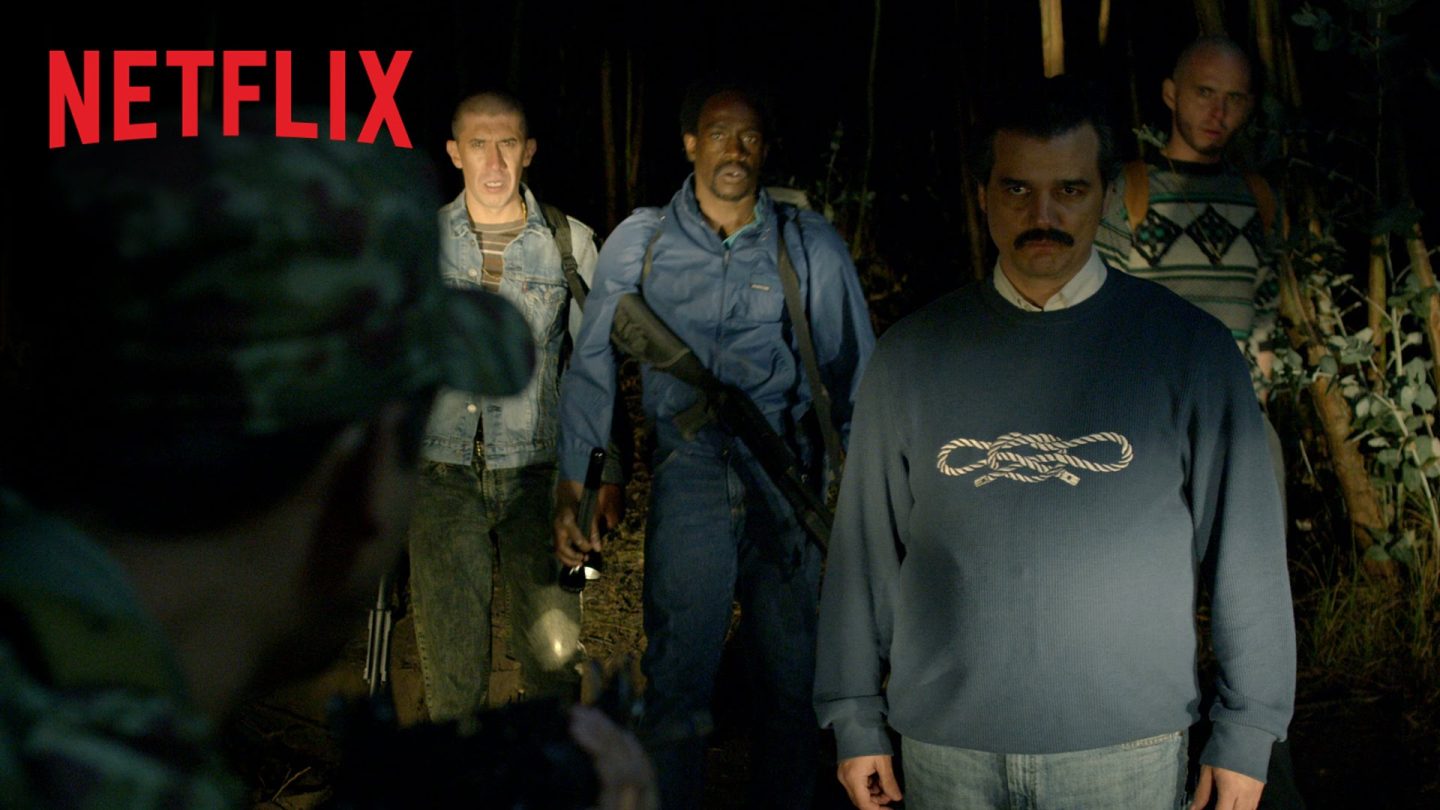 Everyone is talking about Stranger Things this week (and for good reason, based on the reviews), but there’s another Netflix original series coming back later this year that got a new trailer on Thursday. On September 2nd, Narcos—one of the most violent shows the streaming service has even produced—returns for season 2.

Here’s the main trailer for the second season of Narcos:

“In the second season, notorious drug kingpin Pablo Escobar is on the run, with the Colombian authorities in relentless pursuit — and determined to put an end to his illegal activities,” reads the YouTube description for the trailer.

Narcos was one of the few Netflix series I missed out on the first time around, but I’m definitely intrigued after seeing this trailer. The first season ended with Pablo Escobar on the loose, and judging from all the fire, explosions and gunfights, the DEA is going to have its hands full once again later this year.