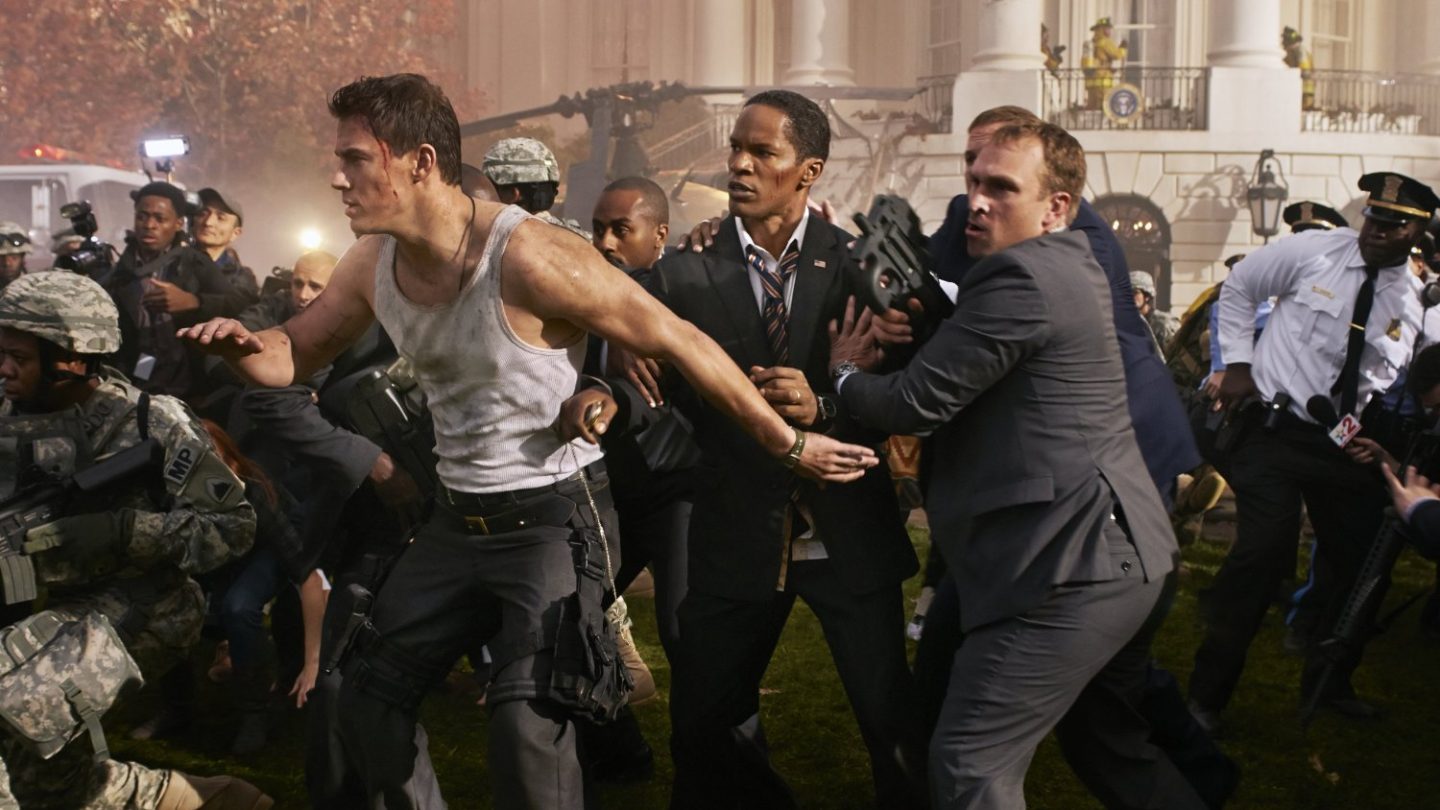 I’m not going to blow anyone’s mind by saying this: not every movie is entirely original. In fact, a huge percentage of the movies that make it to theaters are based on books, comics, TV shows or an assortment of other pop culture properties that studios believe they can mine for success on the big screen.

It’s a tried and true method, and much less risky than giving a creator free rein with a project. But when all else fails, studios can just copy the story of another movie for their own.

DON’T MISS: Who will be the next Han Solo?

In Screen Rant’s latest video, we are introduced to ten pairs of popular movies that were released in the same as one another and had strikingly similar stories. Some seem more like coincidences than anything else, especially in the case of Saving Private Ryan and The Thin Red Line, but others doesn’t hold up as well under scrutiny.

For example, DreamWorks’ Antz actually hit theaters a month before Pixar’s A Bug’s Life, despite the fact that inside sources say that Jeffrey Katzenberg stole the premise when he left to join DreamWorks. Nevertheless, A Bug’s Life ended up on top in the end with its superior story and visuals.

None of the other film pairings have quite as much drama behind the scenes, but it’s fascinating to look back and remember that White House Down and Olympus Has Fallen or Mirror, Mirror and Snow White and the Huntsman both launched in the year.

You can watch the full video from Screen Rant below: