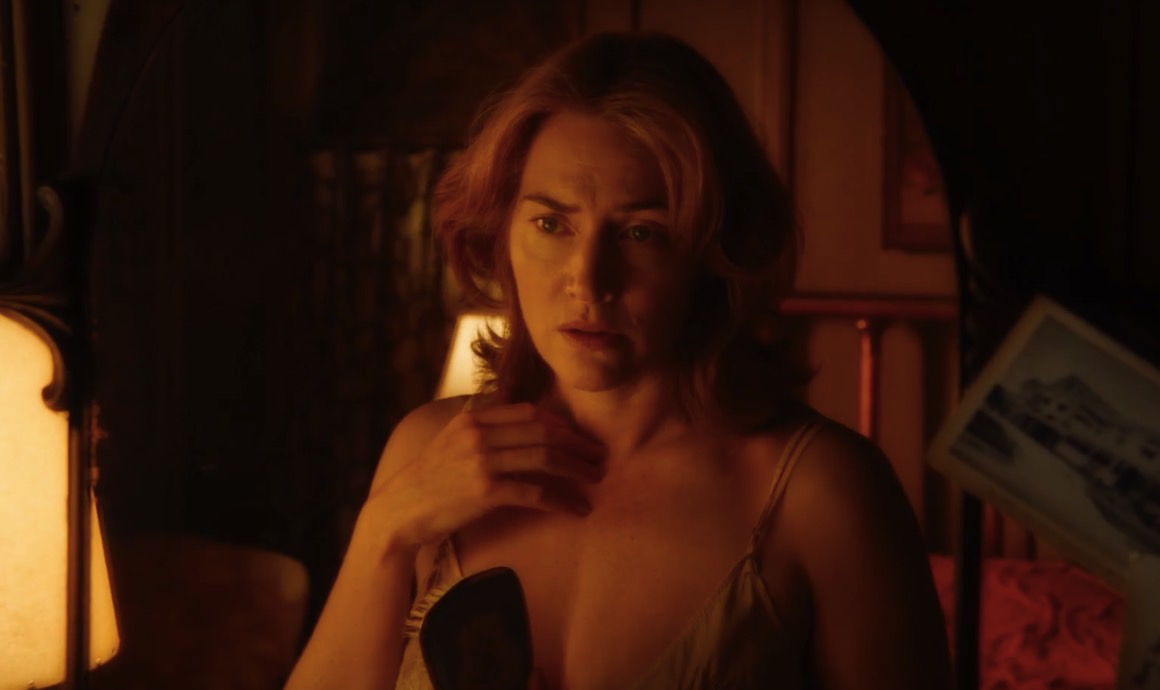 You know what movie launches this weekend, don’t you? It’s the sequel you wanted to see for years. Starring Ryan Gosling and Harrison Ford, Blade Runner 2049 is likely going to be the king of the box office. But since you’re not actually at the movies yet, let’s see what else is new in the world of cinema.

Coco is and Pixar’s newest animation, a story set in the Land of the Dead. Don’t worry though, it’s still supposed to be funny. The movie launches on November 22nd.

Agatha Christie crime stories fans, jot down this title: Crooked House. It launches at some point next year, starring Christina Hendricks, Gillian Anderson, Glenn Close, and many others.

It’s Christmas for the dads in Daddy’s Home 2, and that’s great. But the dads’ dads are coming to town. You know, for Christmas. Mell Gibson and John Lithgow join Mark Wahlberg and Will Ferrell for this comedy sequel. Check out the latest trailer.

Jessica Chastain’s Molly’s Game is based on the true story of an Olympic skier who somehow ended up running one of the world’s most exclusive high-stakes poker games. The film launches on November 22nd.

In Newness we’ve got a couple of millennials falling in love in our modern, social media-dominated universe. And it’s not all fun, or comfortable. The movie premiered at Sundance in January so it might not hit your local cinema anytime soon. But be on the lookout for it just as well.

The latest trailer for Only the Brave is here. It’s a story about the heroism of firemen fighting wildfires inspired of actual events. The movie hits theaters on October 20th.

Come January 18th, you’ll get to see the next chapter in Paddington’s life. And that’s all you need to know. Well, do try to catch the trailer below and make sure you see the original movie before you get to the sequel.

Replicas is one of Keanu Reeve’s newest movies, a sci-fi story set in a future where science can bring back dead family members, using robots. Yes, that sounds like a foolproof plan.

Sure, it has a strange title, but make no mistake, this is a movie you’ll probably want to watch. Denzel Washington plays a peculiar lawyer in Roman J. Israel, Esq who finds himself in a strange series of events. The movie launches on November 3rd.

After Coco, The Star is the second animation in our inventory today. And The Star does have an interesting premise and an incredible cast. Animals, witnessing the events that lead to the birth of Jesus Christ tell their version of that story.

It may be our last trailer of the week, but it’s definitely one to remember. Made for Amazon Studios, Wonder Wheel is a Woody Allen movie starring Kate Winslet and Justin Timberlake. Expect to see it in select cinemas and online at some point this winter.