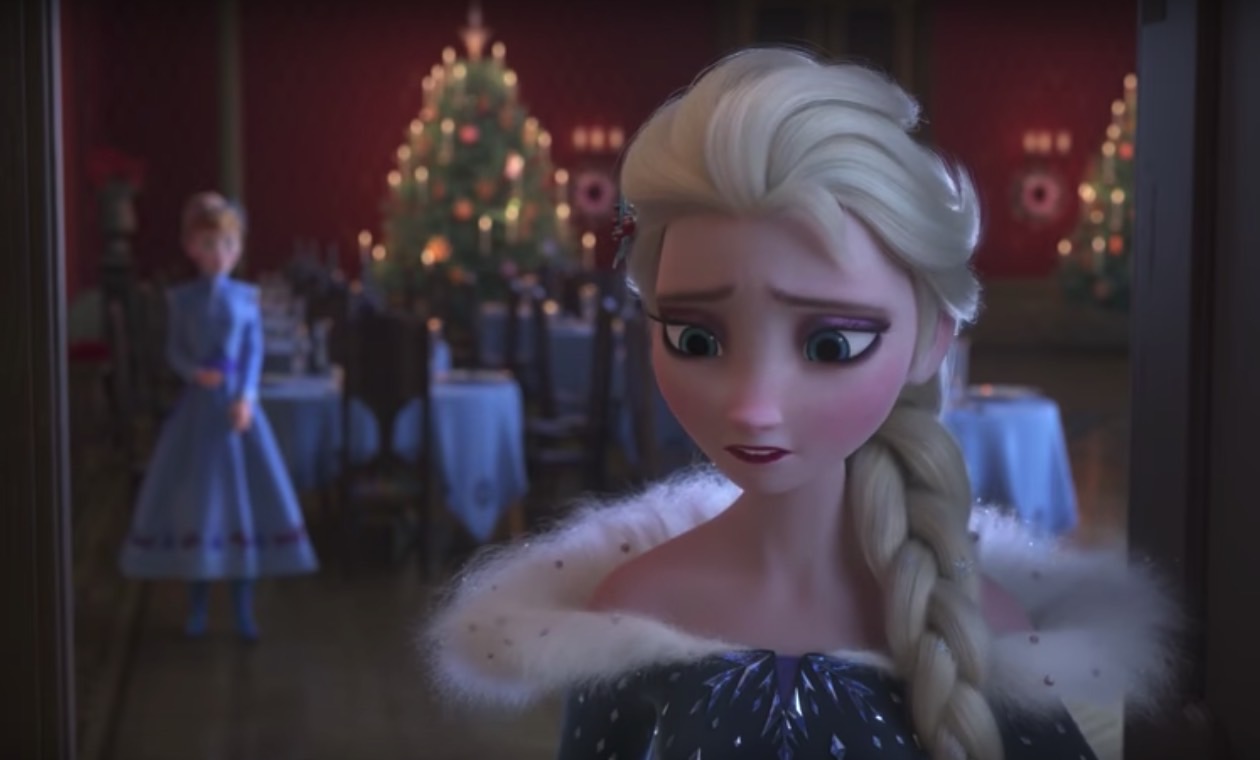 Wonder Woman is the movie to see these days. If you still haven’t caught it, free up some time to see it this weekend. It’s the movie of the summer to see. But in the meantime, let’s check out the newest movie trailers that launched this past week.

In Daddy’s Home 2, due on November 10th, Mark Wahlberg and Will Ferrell reprise their roles from the original, which was quite hilarious. But rather than having to one-up each other, they’ll have to deal with something far worse: their dads, coming to town for Christmas. Mel Gibson and John Lithgow plays the grandpas, and if you’ve seen the first film, you probably know who’s going to be who.

Time to get serious for Detroit, a drama based on a true story, the 1967 riots in Detroit. John Boyega is taking the lead in this one, and Detroit looks like one movie you need to see this year — it launches on August 4th.

He’s got the name of a king, but he’s just a bull. He’s a bull with a problem. He needs to get back home. Yes, Ferdinand is a new animation movie, set to debut December 15th, and John Cena voices this particular bull.

Flatliners will certainly sound familiar because it’s not a new movie. It’s a remake. A bunch of medical students curious about what happens after death try to experience it. Well, it’s sort of a sequel considering that Kiefer Sutherland is back to play Nelson. What you need to know is that the new Flatliners launches on September 29th.

Margot Robbie and Domhnall Gleeson star in Goodbye Christopher Robin, a biography of the A.A. Milne, the author of the Winnie the Pooh books. The movie is out on October 13th.

Death appears to be in fashion this week, as we have one other trailer that deals with this particular topic. In Happy Death Day, a young woman relives her death over and over, as she’s looking to discover her killer. The film launches on October 13th.

One mom, three young guys, one apartment. This is Home Again, out on September 8th, with Reese Witherspoon playing the mom.

“Let’s go off into the jungle with complete strangers,” is a line a character says in Jungle. That’s practically all you need to know about this drama. Daniel Radcliffe is maturing into a post-Harry Potter actor that can take on lots of challenges, and Jungle seems to be such a role. Here’s a trailer for the picture, supposed to hit theaters at some point this year.

Okay, so this isn’t an actual movie. But Olaf’s Frozen Adventure is a Disney creation that will debut ahead of the Coco animation beginning November 2nd. I only mention it because, well, it’s a featurette starring Olaf, and it might be funny.

Tour de Pharmacy is an HBO mockumentary that makes fun of professional cycling and doping, two passions that seem to go hand in hand. On July 8th, you’re probably going to want to tune-in, for this one, as we have plenty of A-listers ready to give us a hilarious take on this serious sports matter.

Come July 14th, we’re finally getting to see humans and apes go to war in the most recent installment of the Planet of the Apes franchise. We’ve got a new trailer for you — well, it’s more of a clip from the movie that should keep you entertained for a while. Let’s meet Bad Ape. 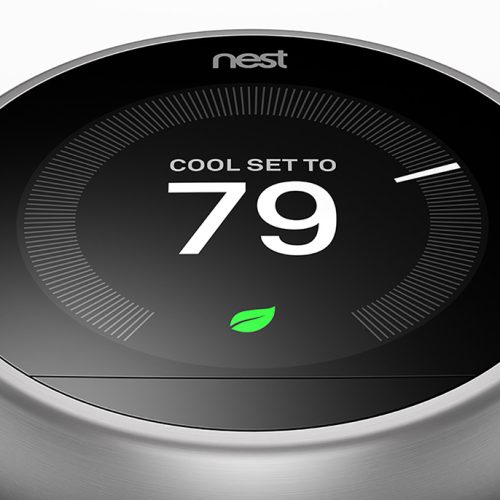 Best Cyber Monday Target deals in 2021: The deals that are live now