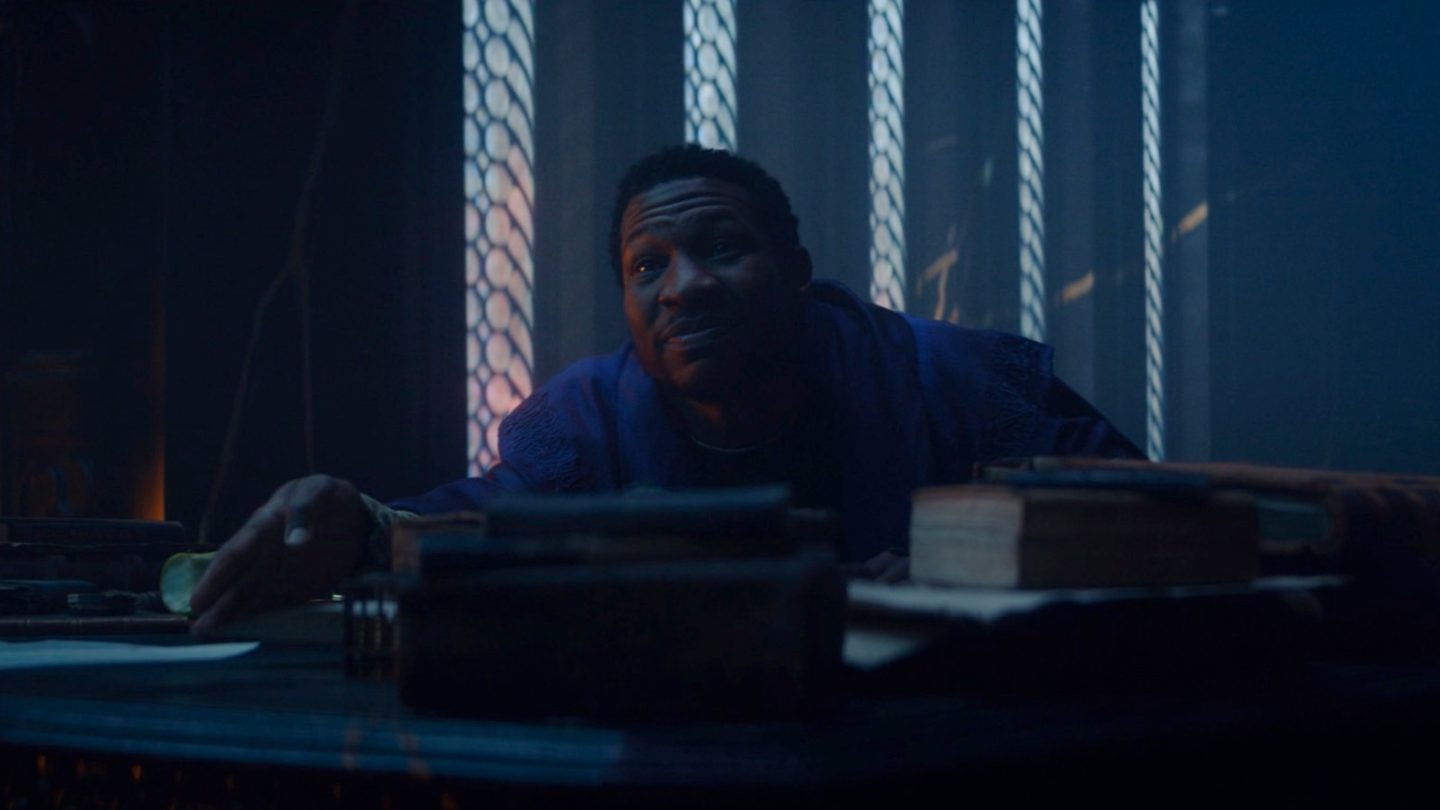 At long last, Marvel Studios is establishing an official timeline for the MCU. Listings for a new book published by Marvel set to release on September 5, 2023 began popping up online this week. The book is titled “Marvel Studios’ The Marvel Cinematic Universe: An Official Timeline,” and it should answer some of our most pressing questions about the MCU.

According to a listing on Amazon, the book will be the “definitive, filmmaker-endorsed guide to the lore, timelines, and characters of the Marvel Cinematic Universe.” Marvel has yet to share a cover, but we do know that the book will be 320 pages long.

Here’s the official synopsis of the MCU timeline book from the Amazon listing:

The Marvel Cinematic Universe (MCU) is vast, incredibly varied, and richly complex. Different worlds, different timelines, countless characters. This is the guide to that universe. Created in close collaboration with Marvel Studios, it will answer the biggest questions: what happened, when, where, and why.

Follow the entire story of the MCU from before the Big Bang to the Blip and beyond. Along the way, learn more about the evolution of the Iron Man armors, the hunt for the Infinity Stones, and the formation of the Multiverse. Want to know how many times aliens have invaded Earth, or the complete history of Cap’s shield? Look no further!

A treasured keepsake for any movie buff, filled with exclusive infographics, illuminating timelines, and amazing movie stills, this book will have pride of place on any MCU fan’s shelf.

The book was written by Anthony Breznican, Amy Ratcliffe, and Rebecca Theodore-Vachon, all of whom are entertainment journalists. Amy Ratcliffe previously wrote a number of Star Wars books, including “Star Wars Battles that Changed the Galaxy.”

Disney Plus has done an admirable job of piecing together the timeline by placing the movies and shows in chronological order, but that doesn’t tell the full story. The book is set to release shortly after The Marvels hits theaters, but it’s unclear how far it will span.