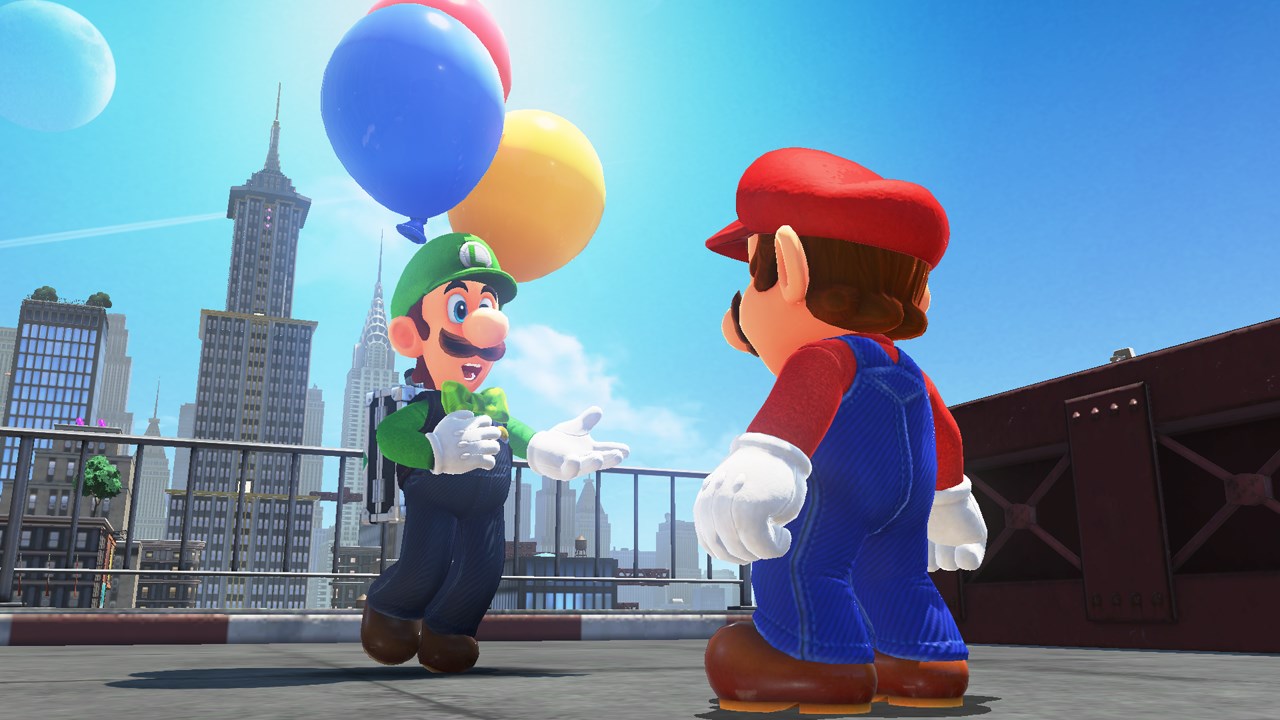 Not only is Mario coming to the iPhone again, this time in a more exciting package that the previous Mario Run letdown, but Nintendo partnered with Illumination to make an animated Mario movie.

Illumination is the same studio that created the Despicable Me franchise and the Minions spin-off, as well as The Secret Life of Pets. It’s safe to say they know how to make great animated films, and I sure am curious to see how the Mario movie turns out.

Don’t get too excited about the project just yet, as it’ll be a while before it hits theaters. We first heard about this rumored Nintendo-Illumination partnership back in November, when The Wall Street Journal reported that the Mac Guff studio in Paris would animate the Mario movie, but that the project was in the early stages of development. Variety says that it may be several years before the movie is finished and released.  That means it’s too early for plot or cast details, and don’t even ask about a trailer.

The good news is that Nintendo confirmed it. “Nintendo and Illumination are partnering on a movie starring Mario, co-produced by Shigeru Miyamoto and Chris Meledandri!” the company said in a tweet on Thursday morning.

Nintendo and Illumination are partnering on a movie starring Mario, co-produced by Shigeru Miyamoto and Chris Meledandri! pic.twitter.com/wVRPLIzcGJ

Nintendo made several other announcements on Twitter, which are even more exciting than the news that Minions creators are making a Mario animated movie. The gaming giant confirmed that the Nintendo Switch Online platform will launch this September, while the first Mario Kart game for mobile devices will be available at some point in the current fiscal year, which ends in March 2019.