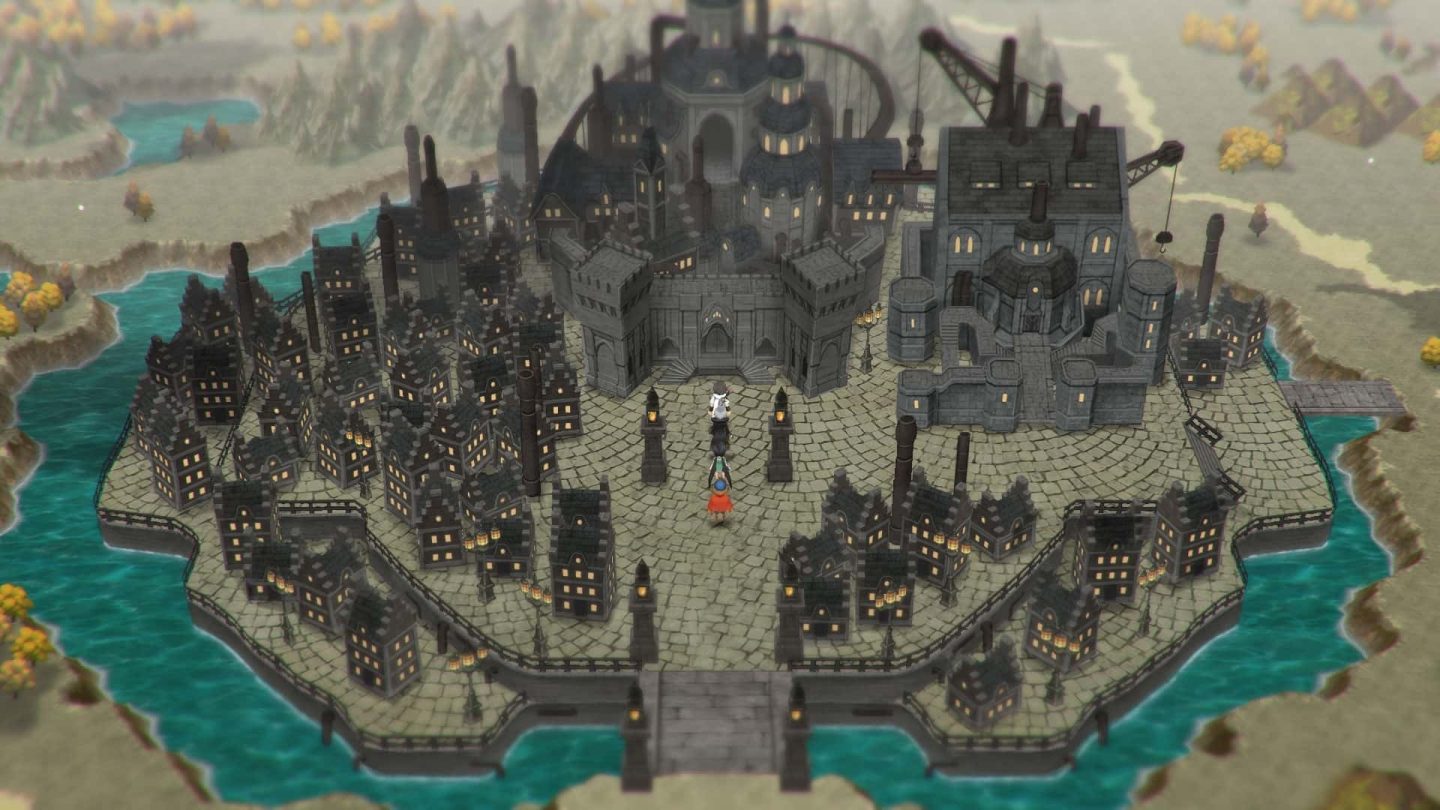 Hot off the success of I am Setsuna, Square Enix has unveiled Lost Sphear – the next game from Japanese developer Tokyo RPG Factory. Featuring a similar art style and combat system to Setsuna, Lost Sphear is a retro-style, turn-based JRPG following a young boy who awakens from a dream to find his hometown vanishing before his eyes. Using the power of Memory, he attempts to restore what was lost.

Despite being a rather simplistic take on the RPG genre, I am Setsuna was well-received for its captivating story, beautiful art direction and stunning soundtrack. Lost Sphear is an entirely new game, but clearly was developed with the same engine and appears to build upon elements of Setsuna:

The next evolution in this new golden age of JRPG’s arrives with Lost Sphear, bringing a fresh take on classic RPG gameplay! A young man, who suffered a phenomenon that he had never seen, faces an ominous power that threatens the fabric of reality. Awaken the power of Memory to restore what was lost! Muster different Memory and craft the world around you in a journey to save the world.

According to the game’s official website, Lost Sphear will include the following features:

Lost Sphear will also be Tokyo RPG Factory’s first Western physical release. If you preorder a physical copy of the game on either PS4 or Nintendo Switch, you can get two special soundtracks for free.

Lost Sphear will be available on PS4, Switch and PC in early 2018.