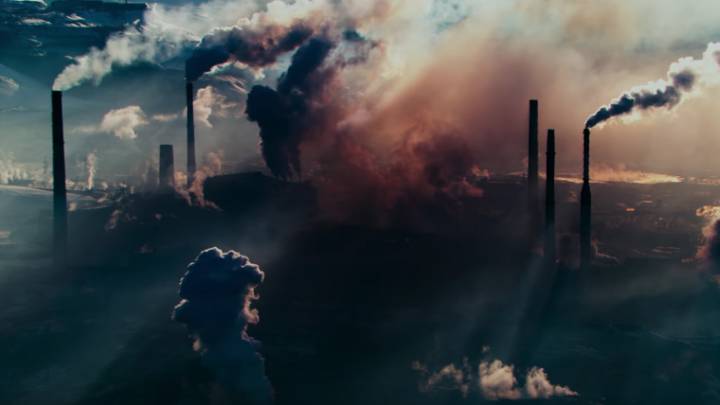 Leonardo DiCaprio’s latest movie isn’t something you’d usually see from the accomplished actor. Rather than a fictional story meant to entertain you for a couple of hours over popcorn and cold beverages, Before The Flood is a documentary about something that’s pretty serious: climate change. You can see the film in a theater near you if you so desire. But you can also watch it free of charge for a limited time, as National Geographic released the film online for the masses.

Before The Flood is available online until November 6, and you can watch it below in full. National Geographic uploaded the video on YouTube and posted it on its website, You’ll also find it on Twitter and Facebook, and on Hulu. In other words, if you care about this particular topic and want to see DiCaprio’s film, you can do it from the comfort of your own home. Over popcorn and cold beverages.

Interestingly, the movie will be available for free streaming until November 6th, or just before the US Presidential elections. It’s not a coincidence.

“We cannot afford, at this critical moment in time, to have leaders in office that do not believe in the modern science of climate change,” the actor said in an interview at the Toronto International Film Festival said. “We need to galvanize the world community to put in office people who are not only believers in the science but are going to take rapid action immediately. And that’s why we wanted this film to come out before the next election, because as we’ve cited in this film, the United States is the largest contributor to this issue. We need to set the example for the rest of the world to follow.”

Donald Trump and Hillary Clinton have completely different views on climate change. One says it’s all a hoax, and the other one acknowledges it and has plans to fight it. As for DiCaprio, he’s a Clinton supporter.

You can watch the full movie, which is already viral on YouTube, below: