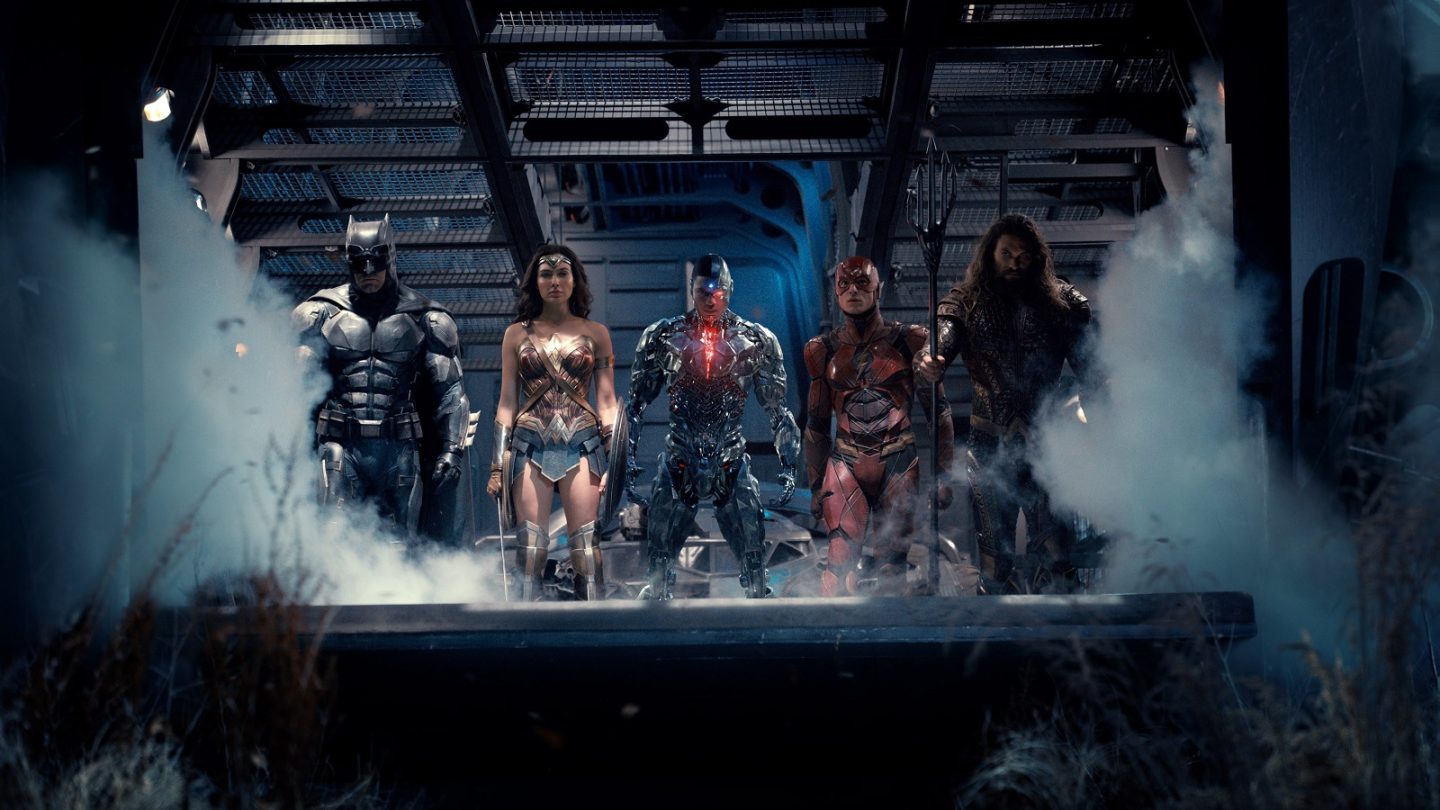 In what might be the worst possible news for the future of DC films, Justice League wrapped up its domestic run last week as the lowest-grossing movie of the DC Extended Universe. Despite all of the hype and the pressure, the comic book superhero team-up movie only managed to gross $229 million while it was in theaters.

Not only is that a disappointing total for a movie that had a budget of $300 million, but it seems to suggest that DC is moving in the opposite direction of Marvel. The Avengers remains the highest-grossing Marvel movie of all time with a gross of $623 million (though Black Panther is hot on its tail), because we all wanted to see our favorite heroes come together. On the contrary, Justice League garnered the least interest of any DC movie to date.

To put the domestic gross for Justice League into perspective, Man of Steel topped it by $60 million for fourth place, Suicide Squad managed nearly $100 million more at the box office, Batman v Superman: Dawn of Justice ended its run $5 million over Suicide Squad and Wonder Woman holds a comfortable lead at $412 million.

While Justice League recouped its production costs overseas, the worldwide box office receipts are still rough. Justice League is in last place internationally as well, currently falling $10 million short of beating out Man of Steel. Batman v Superman and Wonder Woman are way out in front, but Justice League may at least have a chance at toppling the second-highest rated DCEU movie on Rotten Tomatoes before it’s all said and done.

Perhaps no tweet sums up the tragedy of Justice League’s domestic box office performance than this one:

Last week, JUSTICE LEAGUE tapped out domestically with $229M, barely squeezing past Will Smith's drunk, homeless and unknown superhero, HANCOCK, which delivered $227M back in 2008, or $291M when adjusted for inflation.

The good news is that DC created some goodwill with the average moviegoer thanks to Wonder Woman. The diehard fans will continue to see everything DC puts out, but it’s clear that the studio has a great deal of work to do before it can attract the kind of audiences Marvel will surely draw for Avengers: Infinity War this summer.

Aquaman, the next DC Extended Universe movie, will arrive in theaters on December 21st, 2018.