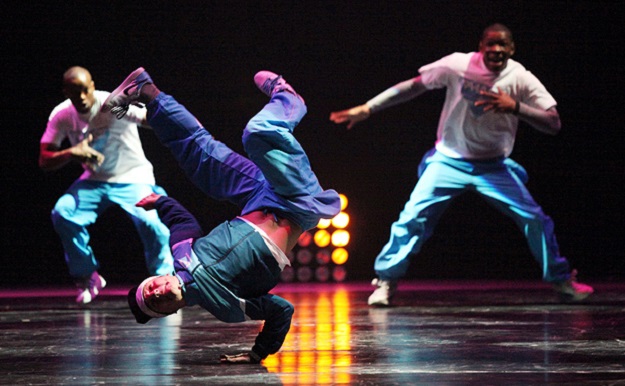 Just when you think you’ve seen it all, a video comes around and gleefully reminds you that the Internet is a vast and seemingly endless reservoir of absurdity. Earlier this week, rapper Rich Home Quan — who you might recognize from the 2014 song Lifestyle or perhaps more recently from Lil Dicky’s song $ave Dat Money — posted a hilariously absurd video depicting a laughably out of touch dance instructor trying to explain the ins and outs of Hip Hop.

The video quickly began to go viral on Facebook and has already amassed millions of views in just a few days. The video is accompanied by the tagline “When ur Hip Hop AF” and is most definitely good for a few laughs, that is if you’re not too busy cringing. It’s worth noting that the video itself isn’t new to the Interwebs but was recently given a second lease on life from Rich Homie Quan.

Enjoy the nonsense below, or recoil in abject horror if you prefer.

Now we did a bit of digging in an effort to find out who this Hip Hop dancing guru is. After all, talent like this doesn’t come around every day. Now as it turns out, the dance instructor above is woman named Dena Rizzo, a “renowned Hop Hop dancer and choreographer” who is also “one of America’s supreme names in the dance world.”