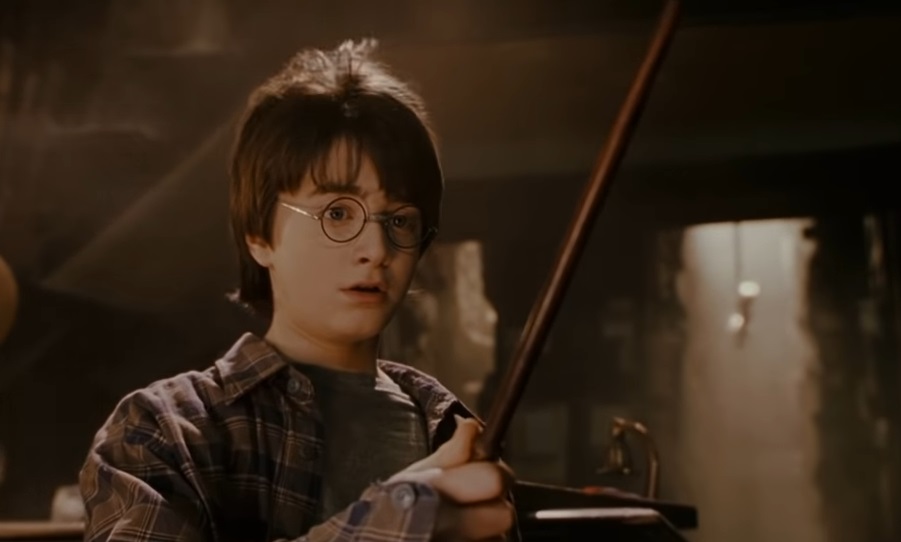 Many streaming services focus on building up vast libraries of original content and collecting as many buzzworthy TV shows as possible to keep subscribers coming back month after month. HBO Max, on the other hand, had every HBO original movie and series available to subscribers at launch, but the rather pricey subscription service had something else that no other service could match: An unbeatable selection of classic films.

When HBO Max went live on May 27th, the amount of content available was almost overwhelming. Not only were there hundreds of movies available right away and lined up to hit the service in June, but many of them were genuine blockbusters, from the DC Extended Universe to the Studio Ghibli archive to the Hobbit trilogy. The biggest surprise of all was the addition of all eight Harry Potter movies, but just as quickly as they arrived, they’re already on the way out, as HBO announced on Monday that the entire Harry Potter series will be removed on August 25th.

Just as The Office and Friends have frequently been the most-watched shows on Netflix, even as new originals debut every week, the Harry Potter franchise was a huge get for WarnerMedia’s streaming service. Having all 8 Harry Potter movies at their fingertips might’ve tipped the scales for some people who were on the fence about signing up for HBO Max, but they’ll have to look elsewhere starting late next month. At the time of writing, it’s unclear who will claim the streaming rights to the films after August 25th, or if anyone will, so keep an eye out.

If you want to know what else is coming and going on HBO Max in August, here’s the complete list: