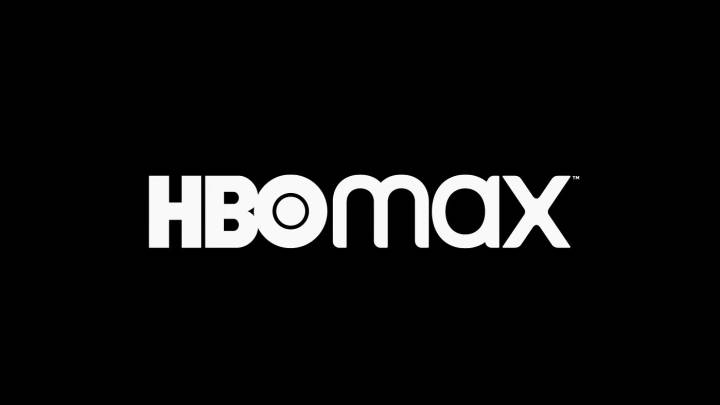 As legendary as HBO’s lineup of original shows might be, the $15 per month price tag for HBO Max makes it one of the pricier streaming services on the market in 2021. In order to compete more readily with the like of Netflix, Hulu, and Disney+, WarnerMedia announced Wednesday that an ad-supported subscription tier for HBO Max will launch in the first week of June.

WarnerMedia first revealed the existence of the cheaper, ad-supported tier for the streaming service months ago, but the announcement this week confirms many of the details that had been reported by other sources in recent weeks. HBO Max with Ads will cost $9.99 per month, and save for Warner Bros. same-day movie premieres, everything on HBO Max will be on the ad-supported version.

As HBO Max explains in a press release, there will be a number of ways for advertisers to engage with the audience. The first, which will be available at launch, is called a Brand Block, and allows advertisers to own a block of content while viewers experience a limited number of commercials.

In the future, HBO Max will also introduce Pause Ads, which will surface commercials when the user pauses content. Also in the works is Branded Discovery, which lets advertisers buy ads within the user interface as subscribers search for content.

“HBO Max with Ads provides a superior marketing environment, featuring the lightest ad load in the streaming industry, driving engagement with consumers and efficacy for our partners,” said JP Colaco, Head of Advertising Sales for WarnerMedia. “Couple that with beloved premium content spanning all genres and audience segments, and we are delivering the best ad offering available in market today.”

HBO Max also shared the first trailer for Friends: The Reunion, which arrives on May 27th:

WarnerMedia was not willing to share a precise release date for HBO Max with Ads, but considering that the first week of the month ends on the 5th, we can assume that the new tier will arrive between June 1st and June 5th. It’s also worth noting that while HBO Max with Ads is $5 cheaper than the ad-free tier, it’s still more expensive than Hulu with ads ($5.99 per month), Disney+ ($7.99 per month), the Netflix Basic plan ($8.99 per month), and the ad-supported Peacock and Paramount+ tiers.

In related news, AT&T just announced that WarnerMedia would be spinning off into its own company and joining forces with Discovery to form a new entertainment giant. We still don’t know the name of the resulting company, but the deal isn’t expected to close until mid-2020, so this shouldn’t have any direct impact on the launch of HBO Max with Ads. We should learn more about that company, including its name, in the coming days.