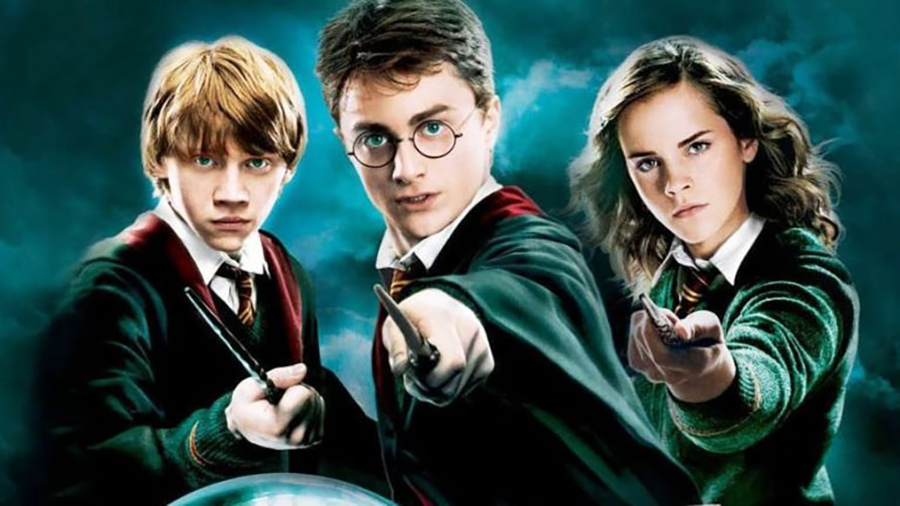 Harry Potter’s story has been told from start to finish on both the page and the screen with seven novels and a series of film adaptations, but the Wizarding World is far from exhausted. Speaking of, according to The Hollywood Reporter, executives at WarnerMedia and are currently in the early stages of developing a live-action Harry Potter TV series as the corporation looks to mine its most important intellectual property in the years to come.

Sources tell The Hollywood Reporter that WarnerMedia has yet to settle on an idea or even hire any writers or actors to make the show, so don’t expect to see it soon. When asked about the show, Warner said the following: “There are no Harry Potter series in development at the studio or on the streaming platform.”

Warner might want to keep its cards close to its vest until it actually has something of substance to announce, but it shouldn’t come as any surprise that the expansion of the Harry Potter universe is a top priority.

Just last month, shared plans to launch upwards of 20 streaming shows based on Star Wars and the Marvel Cinematic Universe in the coming years, with WandaVision, The Falcon and Winter Soldier, Loki, The Book of Boba Fett, and more all coming to Disney+ in 2021. knows how important these properties are, and believes they will drive growth for its streaming service. WarnerMedia might not have Star Wars, but it does have DC and Harry Potter, and there’s no question that those franchises are key to the success of .

While we might not know anything about the Harry Potter show coming to , The Hollywood Reporter points out that the rights issues for the property are rather complicated. J.K. Rowling still has control of the franchise after all these years, and she has a say in everything that happens in the Wizarding World.

Furthermore, NBCUniversal struck a deal with Warner for the US cable, streaming, and broadcast rights for the entire Wizarding World franchise that started in 2018 and lasts into 2025. The Harry Potter movies briefly appeared on when the service launched, but they will stream exclusively on Peacock going forward.

In summation, while an show set in the Wizarding World seems inevitable at this point, it could be months or even years before WarnerMedia is ready to talk about it publicly.