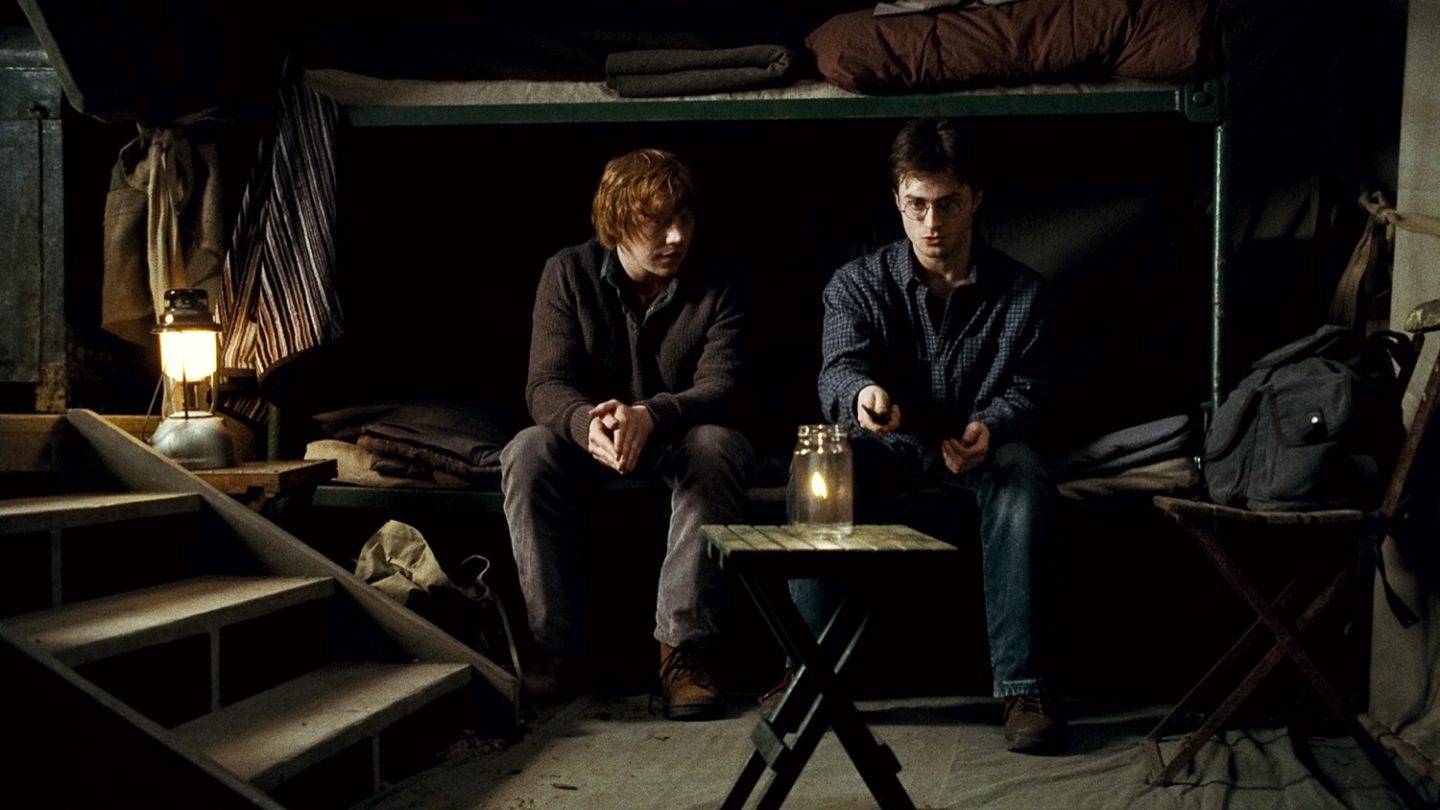 Following up Pokemon Go was never going to be easy, but if there’s any property that can elicit as much excitement as Pokemon, it’s probably Harry Potter. On Wednesday, TechCrunch reported that Niantic is co-developing a new AR game called Harry Potter: Wizards Unite with Portkey Games, a new brand of Warner Bros. Interactive.

According to the report, the game will be influenced by Ingress — Niantic’s first AR game — which tasked players with roaming around real world locations, capturing points of interest and collecting power-ups scattered within the game’s world. Niantic could also use the data that it has gathered from Ingress to flesh out in virtual Harry Potter world.

Unfortunately, the report doesn’t include any specific details about Wizards Unite, other than that Niantic is planning to launch the game in 2018. As TechCrunch points out, there were actually rumors of a Harry Potter game from Niantic as early as last year, but the original article that was cited as the source of the rumor was eventually deleted.

Now that the cat’s out of the bag, we’ll be on the lookout for more information. But if Pokemon Go is anything to go by, the Harry Potter AR game will likely be a heavily modified re-skin of Ingress. While Pokemon Go didn’t win over many fans with gameplay, the IP and the mere fact that players were able to catch Pokemon “in the real world” was enough to garner millions of downloads and millions in profit. Slinging spells “in the real world” should be just as attractive.