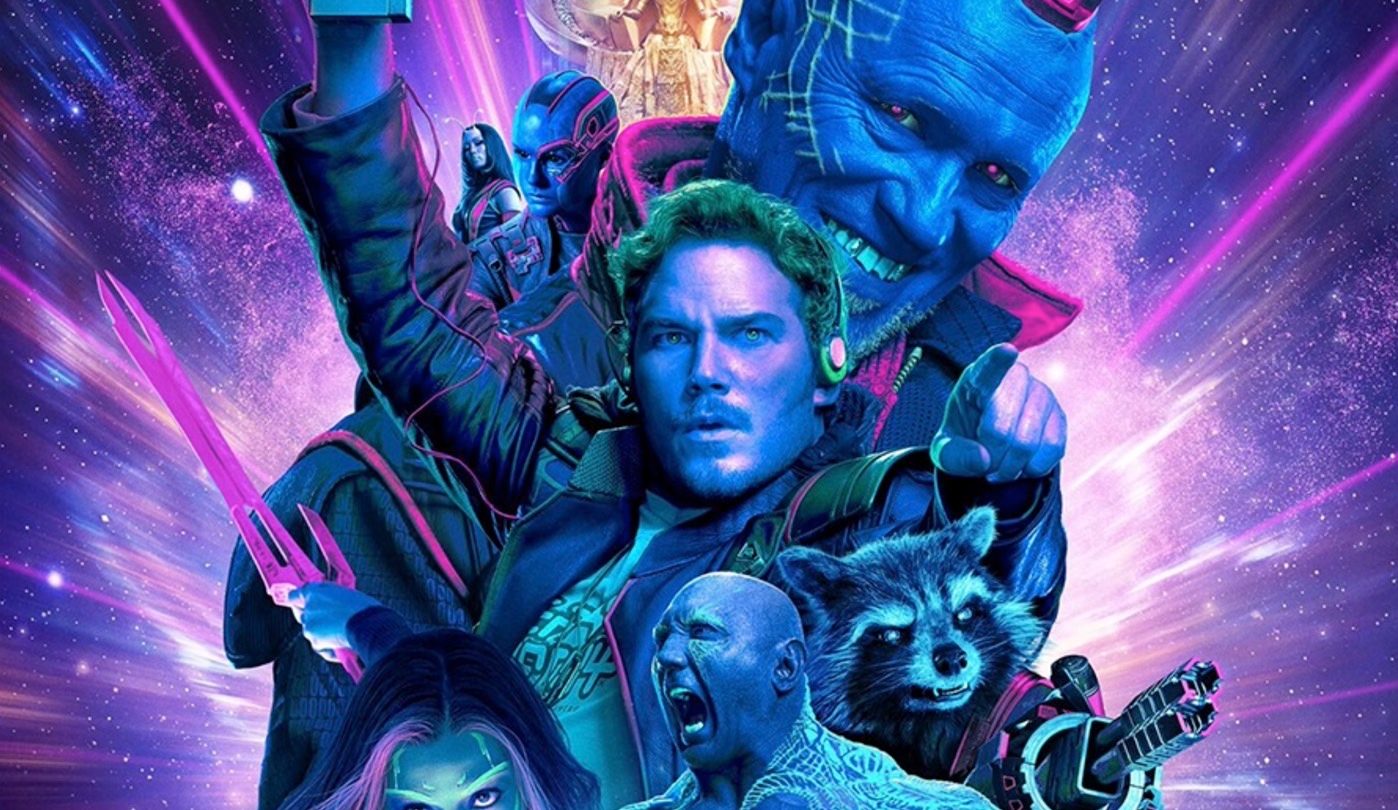 With Thor: Love and Thunder a week away from opening night, we’re getting one step closer to Guardians of the Galaxy Vol. 3. The movie only comes out next year, on May 5th. It’ll be Marvel’s second 2023 MCU premiere after Ant-Man and the Wasp: Quantumania (February 17th). But Thor 4 will feature all of the Guardians, and then we’ll get a Holiday Special with the same group later this year. With all that in mind, we’re not surprised to see Guardians 4 rumors start to surface.

What’s next for the Guardians

Before we look at the first Guardians 4 rumors, we should recap where we’re at with this team of superheroes.

The first Guardians of the Galaxy came out in 2014, becoming an instant success. It showed, yet again, that Marvel has a knack for telling great stories featuring superheroes that you might not have heard of before. Sure, comic book fans know who Star-Lord & Co. are. But the Guardians series won over regular moviegoers who don’t necessarily follow the comics.

After then, the Guardians only grew. They played a significant role in defeating Thanos, joining the Avengers in Infinity War and Endgame. They also lost Gamora (Zoe Saldana) in the process, a devastating event that Marvel should explore further in Guardians of the Galaxy Vol. 3. As a reminder, the Gamora alive in the MCU’s primary reality comes from a different timeline.

Moreover, the Guardians made friends with Thor (Chris Hemsworth). We’ll see more of that relationship in Love and Thunder, although the Guardians won’t play a significant role in the movie. That’s according to a few plot leaks that dropped online after the Thor 4 red carpet premiere.

Therefore, we have no idea what the Guardians will do next in Vol 4. But writer and director James Gunn teased that Guardians 3 isn’t the movie we think it to be. We’re now expecting some of the Guardians to either die heroically for some sort of greater good or retire. And Gunn’s spoiler-free remarks about the Guardians’ end of the journey fit well with the Guardians 4 rumors.

Aside from telling great stories, Marvel is also good at killing and/or retiring beloved heroes. Thor 4 is a rare example of an MCU franchise reaching a fourth installment featuring the same protagonist. The MCU’s Spider-Man will eventually be another.

With that in mind, expecting a Guardians 4 story featuring the same team would be unreasonable. And it happens that Redditors surfaced an older tweet from a relatively new MCU leaker claiming a team shuffle is in order.

If GreatPhase’s information is accurate, Peter Quill (Chris Pratt) will form another team from “a revamped and high tech Knowhere.”

The leaker said that Adam Warlock and Phyla-Vell will also be involved in the project.

We already know that Will Poulter will play Adam Warlock in the MCU. But Cosmo, the telepathic Soviet dog, and Phyla-Vell are new Marvel characters for the Guardians franchise. We have no idea who will play them, although the leaker claims Daniela Melchior will play the latter.

The actress has a role in Guardians 3, but it’s unclear what character she’ll play or voice.

With all that in mind, a Guardians 4 project certainly seems possible. All that Star-Lord needs is probably a new team. Hopefully, that doesn’t mean everyone else is dead at the end of Vol 3.

Before you get too excited, there’s no telling when Guardians 4 might hit theaters. Marvel has plenty of MCU Phase 4 stories to tell that don’t have a release date yet. And it’s unclear whether Gunn would stick around for more Guardians adventures.