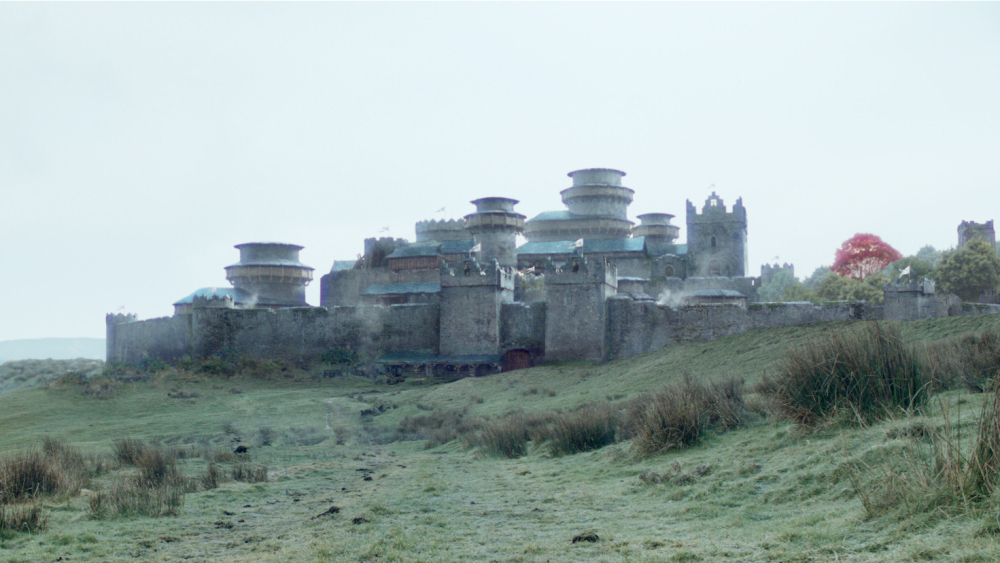 With the eighth and final season of Game of Thrones set to debut on HBO in the first half of 2019, the long story will finally be over by this time next year. After all this time, we’ll see if the humans are able to defeat the White Walkers or if the world is plunged into an eternal winter. But even with the series coming to an end, the land of Westeros will live on as HBO has announced plans to open up some of its Northern Ireland sets to tourists.

On Monday, HBO revealed the “Game of Thrones Legacy” project, which will give tourists access to a variety of sets and locations that were featured in the show. Some sets being considered for the project include Castle Black, King’s Landing, and Winterfell, with a tour of Linen Mill Studios incorporated as well.

The Wrap shared HBO’s official description for the “Game of Thrones Legacy” project, slated to open in 2019:

Building on the success of past “Game of Thrones” live branded experiences, including the Touring Exhibition and Game of Thrones Live Concert Experience, HBO will open up the archives and share them with the series’ loyal fans. In true Game of Thrones fashion, the Game of Thrones Legacy attractions will be on a scale and scope bigger than anything the public has ever seen, offering the first opportunity for the public to set foot inside some of the most iconic locations from the series and behind the camera lens to see how the world’s biggest TV show was made. Each site will feature not only the breathtaking sets, but will also exhibit displays of costumes, props, weapons, set decorations, art files, models, and other production materials. The visitor experience will be enhanced by state-of-the-art digital content and interactive materials which will showcase some of the digital wizardry the series is known for.

As significant as The Lord of the Rings franchise was for tourism in New Zealand, it’s easy to see why HBO and the Tourism NI board would be so excited about the potential of the project. John McGrillen, chief executive of Tourism NI, believes that this will be “a game changer for Northern Ireland on the global tourism level.”