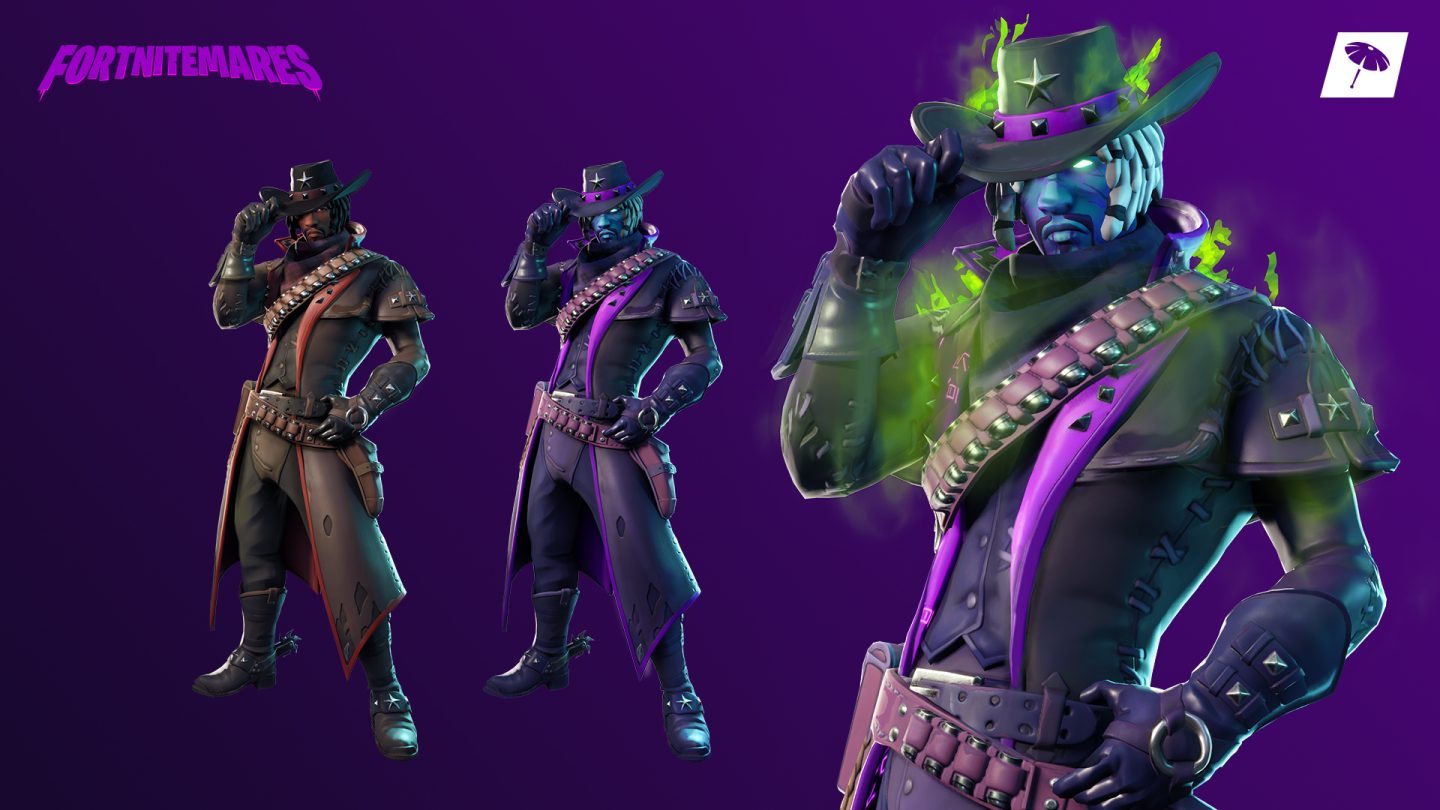 In celebration of Halloween’s impending arrival, Epic Games is kicking off its second annual Fortnitemares event in Fortnite on Wednesday. In addition to adding new cosmetics to the game, the event also introduces PvE (player vs. environment) content to the Battle Royale mode for the first time, giving players something else to worry about as they scour the map for loot while trying not to be shot in the back by other players.

When you start a round of Fortnite’s Battle Royale mode this week, you’ll be greeted by Cube Monsters (which look a lot like zombies) that emerge from Cube Fragments in the game world. There are new weapons to take them out, such as the Six Shooter and Fiend Hunter Crossbow, and they’ll drop loot when defeated.

Every few days, Epic will swap out the old challenges for a new set, and if you complete the final set of challenges, you’ll receive an awesome looking Dark Engine glider. And, of course, there’s a new outfit as well. Seen in full in the image at the top of the post, the new Deadfire Outfit “features in-match progression,” which means it changes styles depending on how much damage you deal to enemies and how long you survive. The outfit also comes with its own Shackled Stone Back Bling, and there’s a Dark Shard pickaxe in the store too.