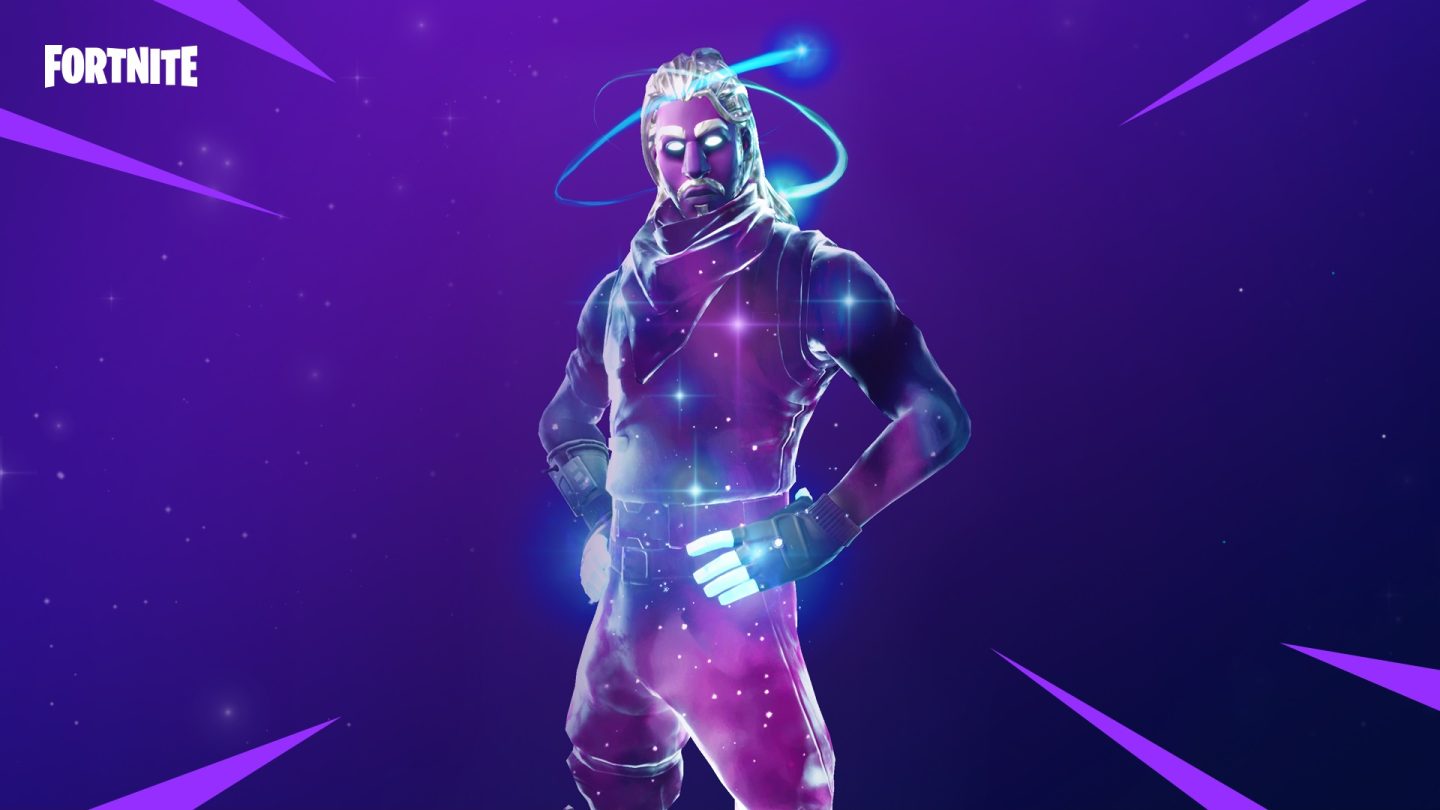 During the Galaxy Note 9 launch event earlier this month, Samsung revealed that anyone who played the Fortnite Android beta on a Note 9 or a Galaxy Tab S4 would receive an exclusive in-game skin (the one you see at the top of this post). All you have to do to get the skin is download the game on one of those two devices, log into your account, and play three matches. Be sure to hit “Return to Lobby” when the match ends for it to count.

Once you’ve played three matches (and returned to the lobby three times), you should receive a gift box in the game within 48 hours which will contain your exclusive Galaxy Skin. The only problem with the skin is that a vast majority of us don’t own a Note 9 or Tab S4, which is why the discovery of a loophole was inevitable.

On Monday, a Reddit user shared a photo they had taken at a local retailer. The sign warns customers that the Note 9 phones on display will not download Fortnite or the “skins,” and asks for customers to avoid downloading anything on to the devices. It appears that more than one desperate Fortnite player had visited the store for the sole purpose of downloading the game, logging in to their account, and playing enough matches to get the skin.

“I was in the exact same situation with retail mode at Best Buy, but I got it to work!,” another Reddit user wrote. “Solution: right when you need to sign into Fortnite, I disconnected from their WiFi and connected to my phone’s hotspot. That bypassed their network’s restriction and let me get online and play my games! That was the Verizon demo device at the carrier tables, not the one at the Samsung table. Those at the Samsung table were programmed to not download the Fortnite installer and I couldn’t find a workaround.”

Not only do you have to connect a demo phone to your own hotspot, download the game, and play three matches, but you need to do all of this without having an employee notice that you’ve been standing in front of a Note 9 demo unit for 20 minutes and asking you to leave the store. Plus, every device can only redeem the skin once, so if you aren’t the first one to try on that device, you’re out of luck and have to start over.

I can’t imagine all of that time and effort being worth a single shiny skin… but then again it does look pretty cool.